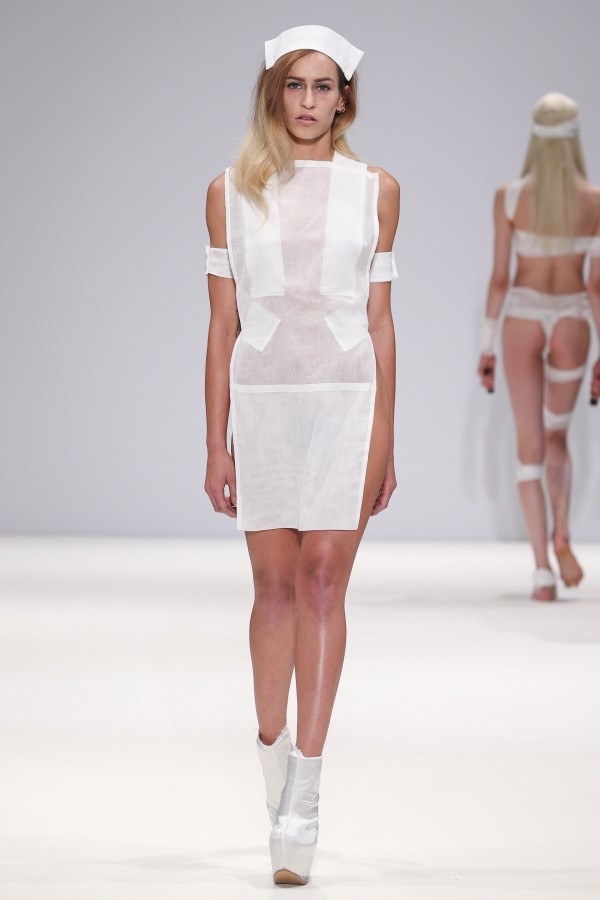 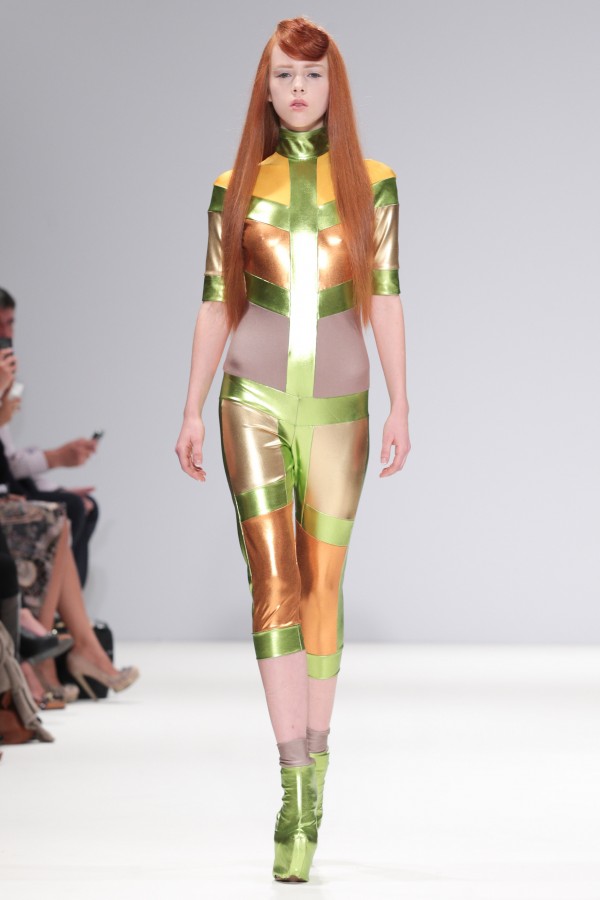 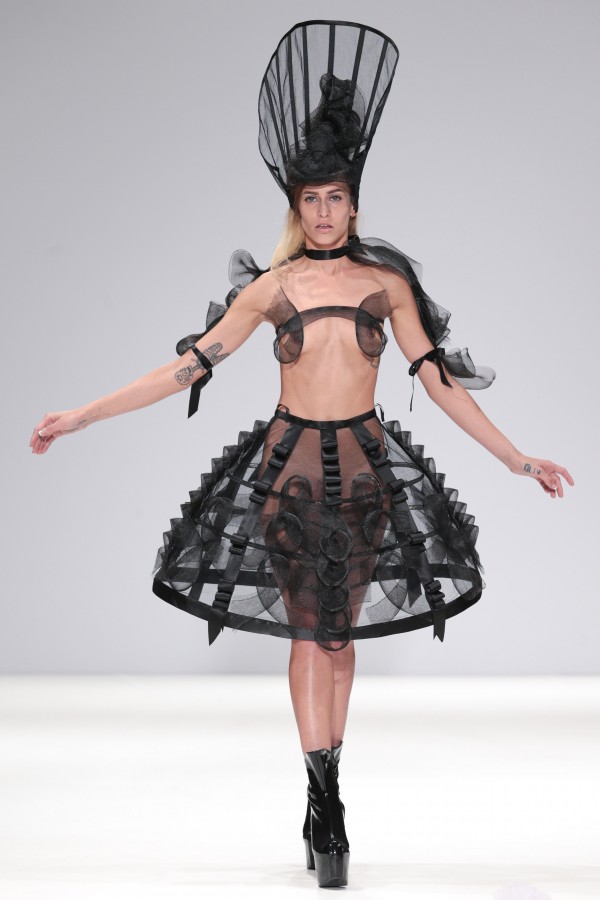 0
The Untitled Magazine November 16, 2012
No Comments Yet