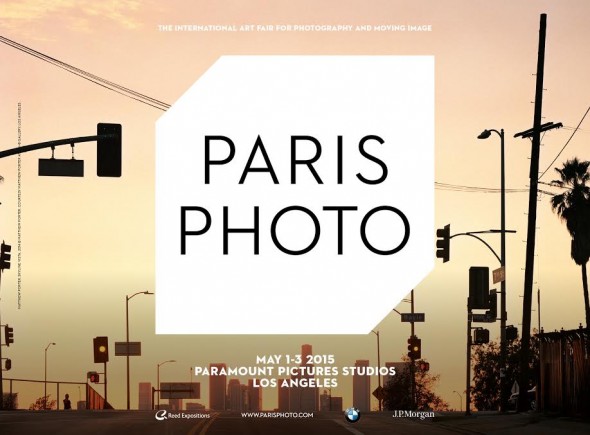 This May, the Paris Photo Fair moves from the Grand Palais to Paramount Pictures Studios in LA. for the 4th annual Paris Photo Los Angeles Fair from May 1-3rd, bringing the Paris Fair’s collection to LA against the (literal) backdrops of Paramount Pictures’ soundstages and the movie set replicas of New York City streets in the New York City Backlots.

The 2015 Fair will also debut the INTRODUCING! Young California Photographer Award in partnership with J. P. Morgan Private Bank.  This year, Florence Bourgeois and Christoph Wiesner have been appointed as Director and Artistic Director, respectively, of both fairs.