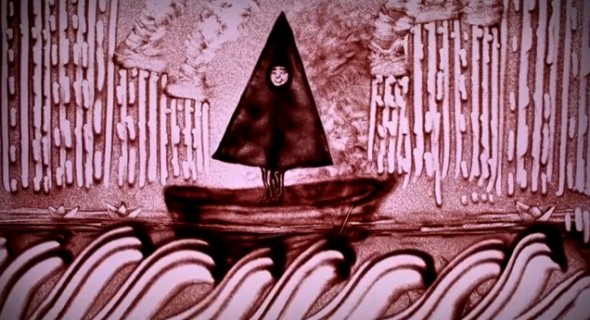 Today, PATRICK WATSON shares the new video for “Blackwind” off 2012’s excellent Adventures In Your Own Backyard (out now on Domino Records). The “Blackwind” video was born out of a video-making competition run by creative group Genaro in partnership with the band. Filmmaker Chloe Poirier-Sauve’s beautifully well-crafted and fantastical entry was selected as the official video. Patrick Watson says, “It struck us as more than a music video: it stands on its own as a work of art.” The band will play several special orchestral shows in Europe starting next week and be accompanied by trumpeter David Carbonneau and violinist Melanie Belair for a majority of the upcoming tour. Earlier this week, the band was also announced to perform at the 2013 Bonnaroo Music & Arts Festival! A full list of tour dates is below.

DRAGONETTE TO KICK OFF NORTH AMERICAN TOUR WITH MAJOR LAZER