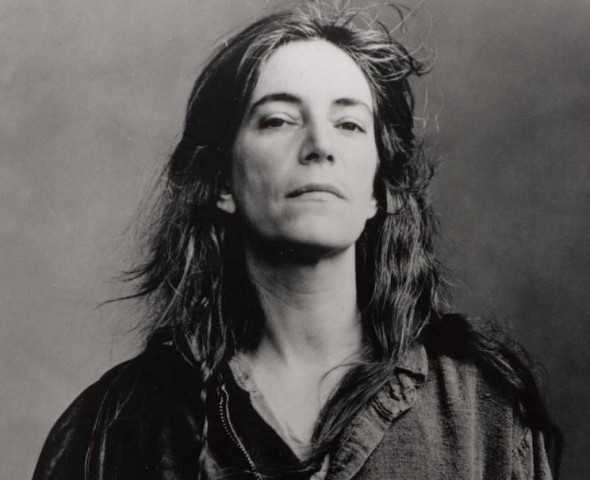 In a surprising move, Pope Francis has invited Patti Smith to perform at the Vatican’s annual Christmas concert. The announcement follows Catholic organization, Portosalvo’s request to the archbishop, to block Patti Smith from performing at the Basilica of San Giovanni Maggiore in December.

Smith would not seem to be the obvious choice for the concert, given song lyrics like “Jesus died for somebody’s sins, but not mine” and her tendency to shy away from religion. However, Smith recently recorded the lullaby for Darren Aronofsky’s new biblical epic, Noah, and has been outspoken in her praise of the Bible, stating, “All great things are in the Bible and all great writers have drawn from it, and more than people realize. Whether [it was] Shakespeare, Herman Melville, or Bob Dylan. Of course there are stories that are still relevant and inspiring; lessons that need to be taught over and over again. And they give people hope.”

Pope Francis and Patti Smith previously met while Smith was visiting St. Peter’s Square in 2013. The two shook hands and exchanged brief words at this time. The Godmother of Punk obviously left a lasting impression upon the progressive Pope, who also happens to be a big fan of Smith’s late peer and friend, Lou Reed.

The concert is set to take place on December 13th at the Auditorium Conciliazione in Rome. Smith will be performing alongside seventeen additional artists, including French DJ Bob Sinclair and winner of the Italian version of The Voice, singing nun Sister Cristina Scuccia.

0
The Untitled Magazine November 19, 2014
No Comments Yet