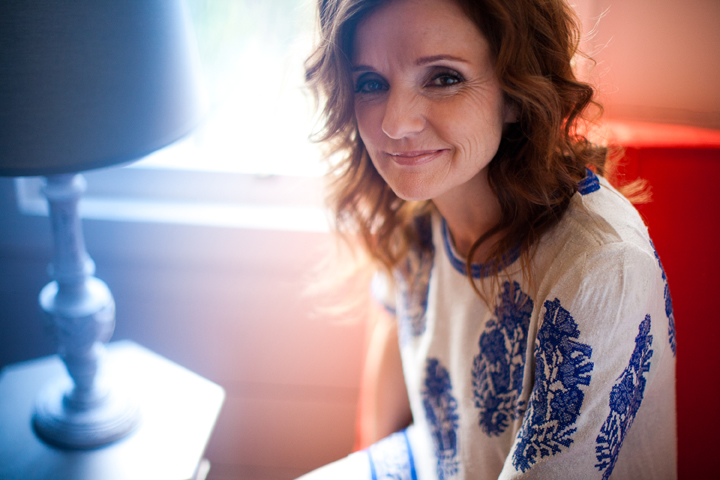 New West Records is proud to announce that Patty Griffin has released the first song from her soon-to-be-released new record, American Kid. Griffin wrote the song with additional music arrangement by Robert Plant, who sings harmonies on the track. The band is Luther and Cody Dickinson from North Mississippi Allstars on guitar and drums respectively with Doug Lancio and co-producer Craig Ross on guitars and percussion.

American Kid will be released on May 7. The album, co-produced by Griffin and Ross, is her seventh and first for New West. It is her first album of mainly new material since the acclaimed Children Running Through in 2007. In between then and now, she made the Grammy Award-winning Downtown Church in 2010 and became a member of Band of Joy alongside Plant.

American Kid, much of which Griffin says “was written to honor my father,”returns to typical Patty Griffin territory, which is to say that it features a group of remarkably powerful, personal and unpredictable songs arranged and performed in a style that doesn’t entirely repeat anything she’s done on her previous albums while drawing on all of them. Yet Griffin’s catalog is among the most unified in modern popular music, because her singing is as unmistakable and inimitable as her songwriting.

Griffin has lived in Austin and recorded either in Austin and Nashville throughout her career (she released her first album, Living with Ghosts, in 1996) but American Kid is her first album whose music sounds stylistically rooted in Americana. “It was recorded in Memphis,” Griffin says, and adds with a quick laugh, “Part of the reason was the chance to get away from what I’d been doing.” The key to that was working with North Mississippi Allstars guitarist Luther Dickinson and drummer Cody Dickinson. The Dickinsons had played acoustic sets opening for Band of Joy and Luther gave Patty lessons on mandolin. “With the Dickinsons, you’re constantly seeing people who work to get away from what they’re used to.”

The album’s lyrical focal point is Patty’s father, a high school science teacher who fought in World War II, lost his father young and his mother almost immediately after he returned from the war, lived for a time in a Trappist monastery, raised seven children, bought Patty’s Sgt. Pepper for her birthday and changed her life. Mr. Griffin’s impending death sparked the songs. But these aren’t songs about death, even though American Kid features ample reference to mortality. American Kid is thematic, not a concept album.