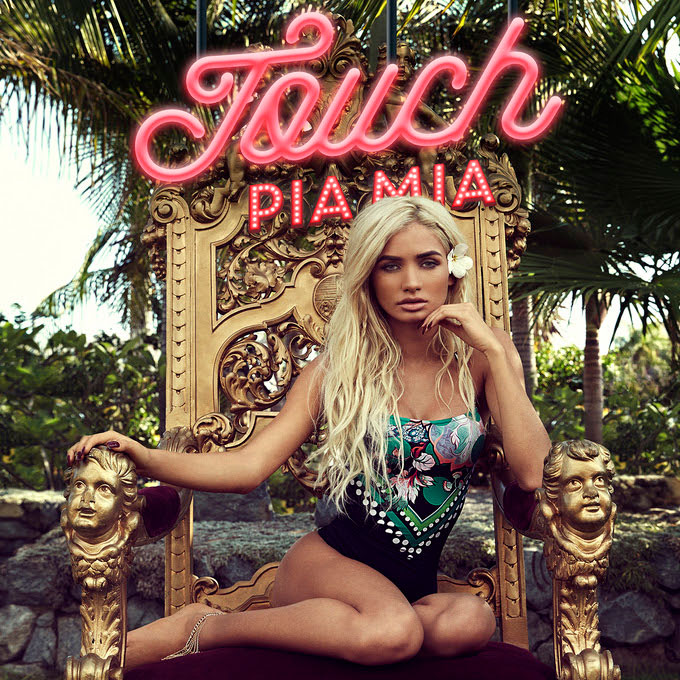 Rising star Pia Mia has released her second major label single, “Touch”. The sensuous and pumpin’ track follows her debut single “Do It Again,” which has been streamed more than 53 million times worldwide.

Pia Mia was born and raised in Guam, from where her YouTube covers of hits catapulted the island native to Los Angeles.  In 2014, after a one-year production deal with Babyface, the then 16 year old formed her own record label, Wolfpack Entertainment; signed with Interscope Records; and released her debut EP, The Gift.

Pia Mia is currently in the studio working on her much anticipated upcoming album. “Touch” is currently available for digital download and streaming. Don’t miss her exclusive in The Untitled Magazine’s Issue 7.

Watch our behind the scenes video with Pia Mia below.

0
The Untitled Magazine November 5, 2015
No Comments Yet