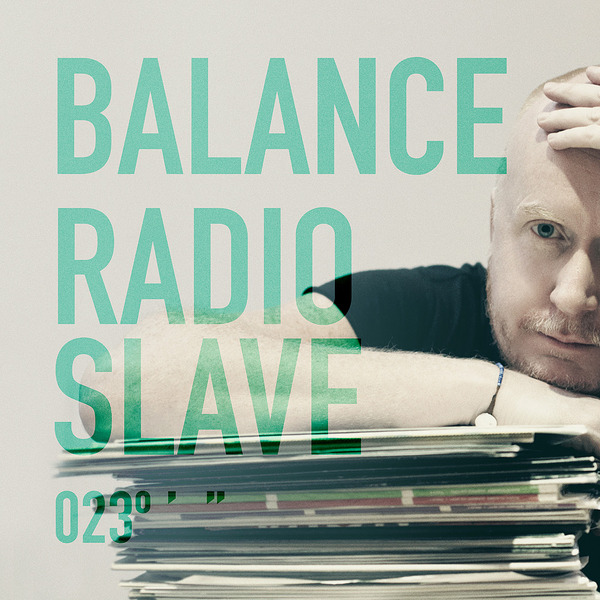 Matt ‘Radio Slave’ Edwards is one of electronic music’s true experimentalists, a man rooted in house and techno whose oeuvre reaches a much farther beyond. Celebrating his abilities, he has been selected to create the next edition of the esteemed Balance Series. Balance 023: Radio Slave will be available in North America on June 11.

From the downtempo gloss of his Quiet Village project to a half-hour-long remix of Diddy to the audio-visual soundscape immersions of The Machine, he continually strives to push his music forward and keep himself on his toes. It’s this dedication to progression and eclecticism that imbues his 4/4 grooves with such texture and depth, something that runs equally through the releases on his acclaimed REKIDS imprint.

“The idea of a double disc is something that totally suits me down to the ground” he explains. “I’m interested in so many types of music. So with the Balance compilation I knew I’d have to take one mix in a clubbier direction and then the second disc would be all about showcasing tracks from my favorite producers and creating an environment for home listening that isn’t just wallpaper.”

Although it’s not immediately palpable, this mix is endowed with a sense of emotion that came from a turbulent few months for Edwards, making it a more personal musical account than your average mix CD. “This year has been a really tough one so far. I had a minor operation in January which went wrong and what was supposed to be a simple procedure turned into a real nightmare. I had to take 6 weeks off work, cancel a tour to the USA and I couldn’t do anything but hope for a speedy recovery. I also split with my girlfriend and had a huge fight with a best friend which is so not me. It was a series of events that seemed totally out of control and it really threw me off balance. So, it meant I had to delay working on this project, but I still believe the end product might be even better due to the earlier events of the year. Emotions and experience are so important for me as an artist and I believe I work best when I need to lose myself in my work and immerse myself in music.”

With this masterful, perfectly judged collection of tracks from five decades of record collecting, he has undoubtedly succeeded in presenting a vision that’s a million miles away from the generic sounds filling up so many floors in this day and age.