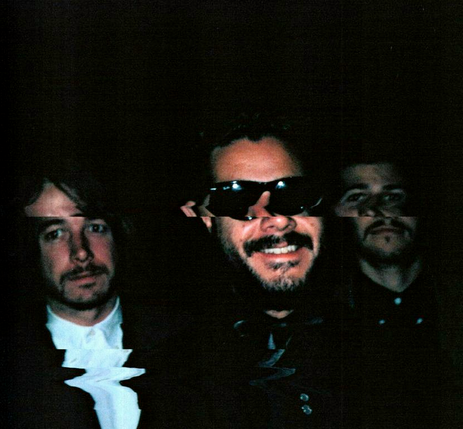 Mexican rockers Rey Pila have signed to Julian Casablancas’ Cult Records, which will issue the band’s label debut, Alexander/Lady in Red, on October 15. The new single follows their acclaimed 2009 self-titled debut, of which Vice says, “The record belongs in the long and storied lineage of Mexican garage bands, from the garden path acid rock of Los Ovnis to the Beatles-esque jams of Los Locos.” Cult Records has produced a video introducing the band, available HERE. Rey Pila will play several shows at CMJ, see below for details.

Rey Pila is Diego Solorzano, Rodrigo Blanco and Andres Velasco, though it was born in Mexico City as Solorzano’s solo project. The self-titled debut was recorded in 2009 and co-produced by Solorzano and Paul Majahan (TV on the Radio, Liars, Yeah Yeah Yeahs). That album led to success in Mexico and abroad, and live dates with the likes of Interpol, Muse, TV on the Radio and Ariel Pink, in addition to their own sold-out headlining concerts. Nylon calls Solorzano “an absolutely magnetic performer.” In 2012, Rey Pila’s current lineup moved to New York City and entered the studio to begin work on their second album, coming soon on Cult Records.