The brand new video, a track featured on Rudimental’s highly-applauded and UK No. 1 debut album Home, is stunningly directed by Stu Thompson and strikes a chord with anyone who’s ever wished they could fly. Extreme sports athlete Sommer, who is best known for pioneering the unbelievably gutsy ‘wingsuit’, casually moves from camping in the Alps to gliding furiously around them, with no post-production effects needed at all by Thompson.

We first heard the Big Beat outfit’s brand new track through NYC beatmaster Nas’ remix, an Easter Egg on Jay Z‘s Life+Times. Nas’ remix will sit side by side on the Free EP with additional remixes by the esteemed likes of Maya Jane Cole, Jack Beats and Roy Davis Jr.

Rudimental have been super busy over the summer, keeping hands in the air at countless US summer festivals. But the foursome aren’t ready to hibernate any time soon, with a massive North American tour already underway. Lucky ticket-holding New Yorkers can look forward to two sold-out dates at Brooklyn’s Music Hall of Williamsburg on November 6th and Manhattan’s Bowery Ballroom on November 7th.

This latest video will more than likely affect their votes in the first ever YouTube Music Awards, where Rudimental are nominated in the “YouTube Breakthrough” category, announced November 3rd. The beat-fiends are no stranger to YouTube success, with over 27 million individual views for the horse-fuelled video for their previous single “Feel The Love”.

While you’re cranking the new video, why not meet the guys themselves? Our Editor-In-Chief Indira Cesarine had chats to the crew last time they played Central Park with Emeli Sande in August. Check out the full interview here. 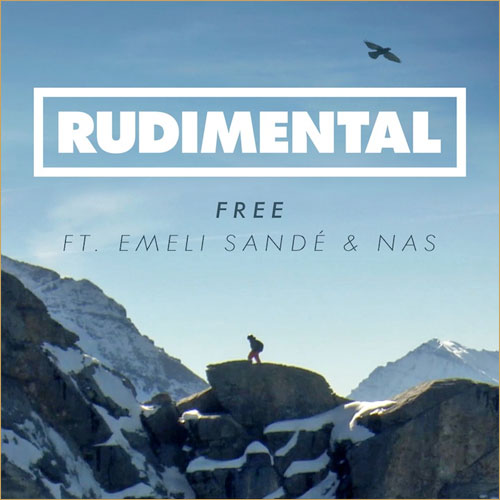