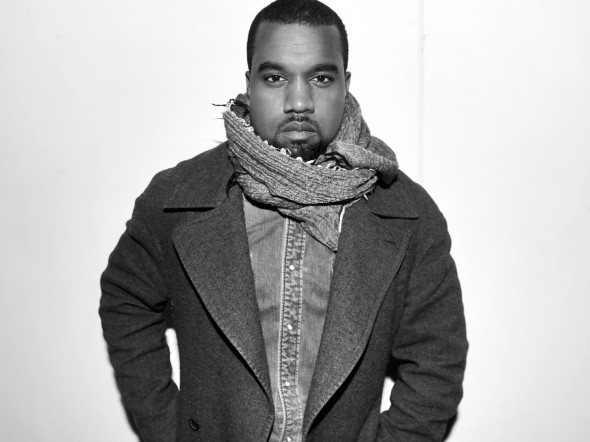 Last Friday, a fake Kanye West quote from a satirical article went viral. An excerpt reading “I am the next Nelson Mandela,” took flight on Twitter, where it quickly gathered innumerable angry responses from users around the world. The original source was a mock interview by humor site The Daily Currant, playing off of the recent death of the acclaimed activist and President. West soon repudiated critics in both traditional and social media for misrepresenting him. “Despite recent media reports, I’ve never said anything to dishonor or trivialize the life or transition of one of the most inspiring leaders,” the artist posted.

“Respect to Mandela, his family, and his legacy,” West posted to Twitter as venom poured in. Twitter responses to the fake report included, “Maybe he should be locked up for thirty years,” referencing the decades the human rights leader lost in multiple prisons for his resistance to apartheid. The popular assumption was that West had finally taken his long record of braggadocio beyond the borders of good taste. The misguided anger was assisted by erroneous reports from news outlets like South Africa’s Times Live, who have since deleted their page on the subject.

The website wears its satirical character on its sleeve. The Daily Currant’s header reads “The Global Satirical Newspaper of Record,” and features an array of over-the-top news parodies in the vein of “NASA Says Washington D.C. Once Hosted Intelligent Life.” The Daily Currant is one product of a rise in mock news sites after the multimedia success of comedy top dog The Onion. Said sites often rely on uninformed visitors assuming that their content is authentic.

The speed that observers condemned West with using minimal information raises troubling questions, particularly considering the subject. The artist’s past outbursts about being a target of the media take on a new light after he came under fire for statements he never made. West’s most recent release, Yeezus, focuses heavily on the pratfalls of being a black figure in the media, and this event fits within the narrative put forward by the work. Retractions rarely gain the momentum of the original controversy, and West’s personal brand will likely remain tarnished.

“At a young age, my mother taught me the importance of his work. Mandela sacrificed his life for the betterment of mankind,” the artist posted via Twitter. “Thank you, Mandela, for your life’s work and may it serve as a guiding light to illuminate our future.”