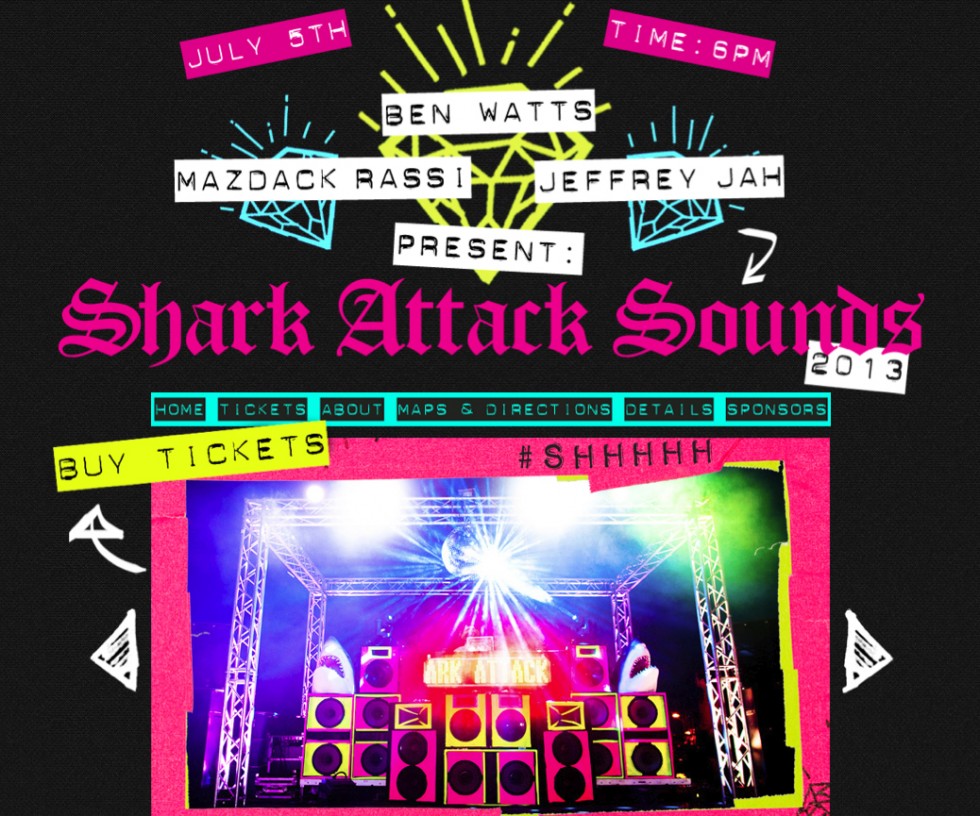 Shark Attack Sounds, hosted by photographer Ben Watts, is returning for its 11th year on July 5th with its new location at The Montauk Yacht Club. What originated in 2002 with a small independence day beach party among friends has now grown into a full fledged music celebration and can’t-miss party of the summer. Mazdack Rossi from Milk Studios and Jeffrey Jah join the host list this year at the new 32-acre location equipped with beautiful scenery, convenient lodging, and delicious food and refreshments. The already 3000+ guest list includes Naomi Watts, Alessandria Ambrosia, and Dree Hemmingway as well as DJ sets by Chelsea Leyland, Zen Freeman, and Carl Kennedy.

DJ Chelsea Leyland, who will be a returning performer at this years Shark Attack Sounds, was recently featured in The Untitled Magazine Music Issue 6. Her niche – fashion shows, art exhibits and a host of other elite cultural events – is particular enough that Leyland is already making waves. In an interview for the magazine she noted “I love the way music can take control of humans. Music is magic and extremely powerful.”

This year, guests will be partying for a cause as a portion of sales with go towards the Montauk Playhouse, a community center that benefits the local communities.

To give you a taste of what’s to come, Milkmade.com has compiled their favorite pictures from last year: 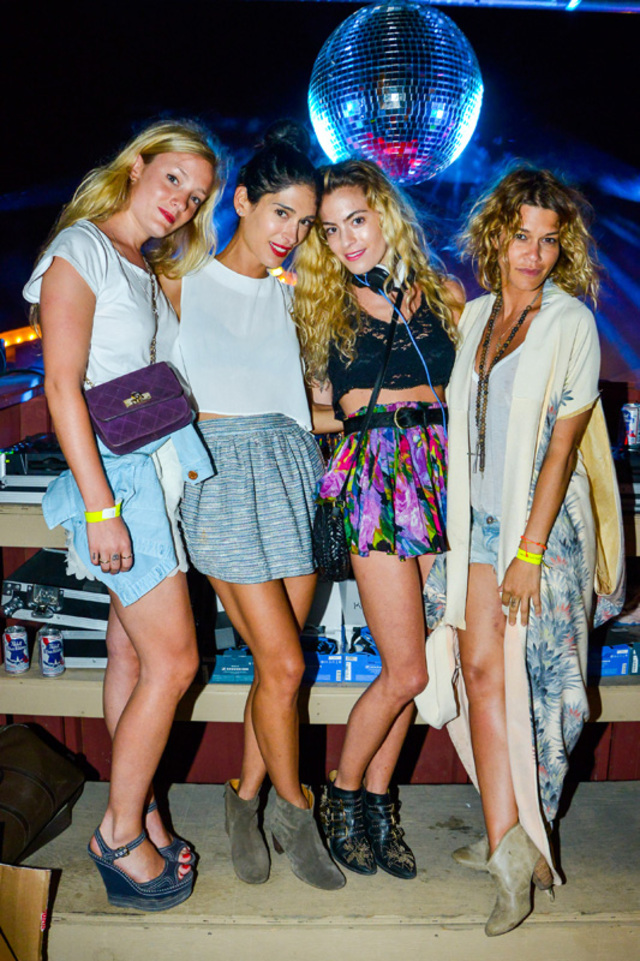 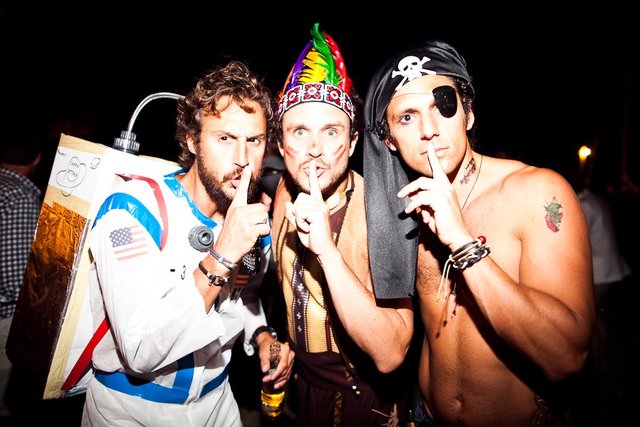 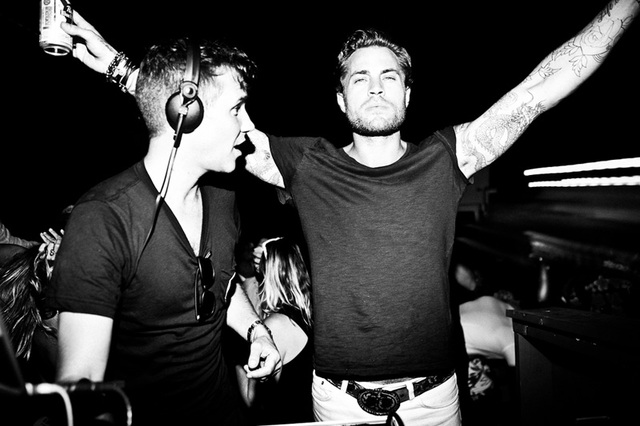 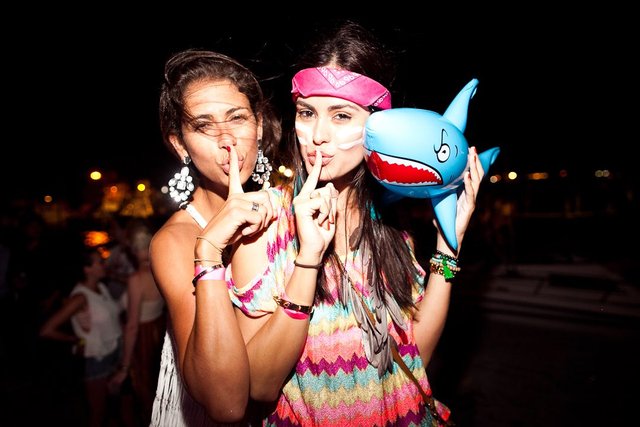