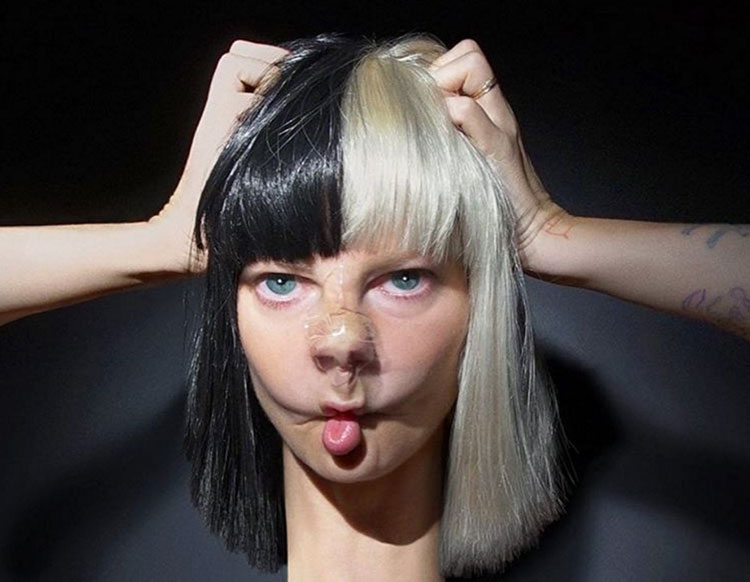 Singer/songwriter, producer, and massive hitmaker Sia announced that her upcoming album, This Is Acting, will be released everywhere on January 29, 2016. She revealed the cover art for the album via her new Instagram account.

In celebration of her album pre-order going live, Sia also premiered her video for “Alive”. The video stars 9-year-old child actress/dancer Mahiro Takano and was directed by Sia and Daniel Askill, the same creative team behind the videos for “Chandelier,” “Elastic Heart” and “Big Girls Cry.”

Sia will be performing “Alive” and “Bird Set Free” on Saturday Night Live on November 7th.

BRYAN ADAMS' RETURNS WITH NEW ALBUM 'GET UP'

0
The Untitled Magazine November 5, 2015
No Comments Yet