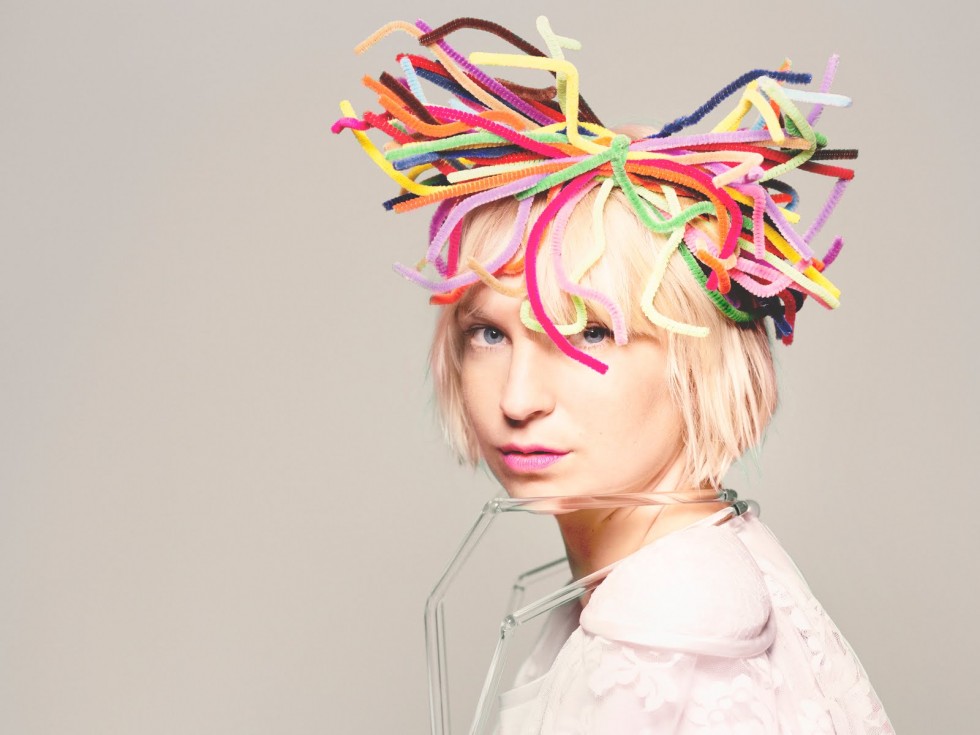 For the first time in over three years, Australian multi-platinum, critically-acclaimed songwriter, recording artist and hit maker Sia releases a brand new single this week entitled Chandelier. This is the first single from her forthcoming album due out this summer on RCA Records. Chandelier, written by Sia and Jesse Shatkin and produced by her longtime collaborator Greg Kurstin, along with Shatkin, is an immediate hit, already being coined as the best pop track of 2014. Its catchy beat and electronic dance elements might give the impression that Sia has pretty radically changed course since “Breathe Me,” but in the lyrics and vocals, her haunting, soulful depth remains.

Sia is also the featured vocalist on some of the most massive hits she has written for others including “Titanium” with David Guetta, “Beautiful Pain” with Eminem,  and “Wild Ones” with Flo Rida. Her most recent release is her hit single “Elastic Heart” from The Hunger Games Soundtrack written by Sia featuring The Weeknd and Diplo.

L'WREN SCOTT: THE TRAGIC ENDING OF A CELEBRATED LIFE