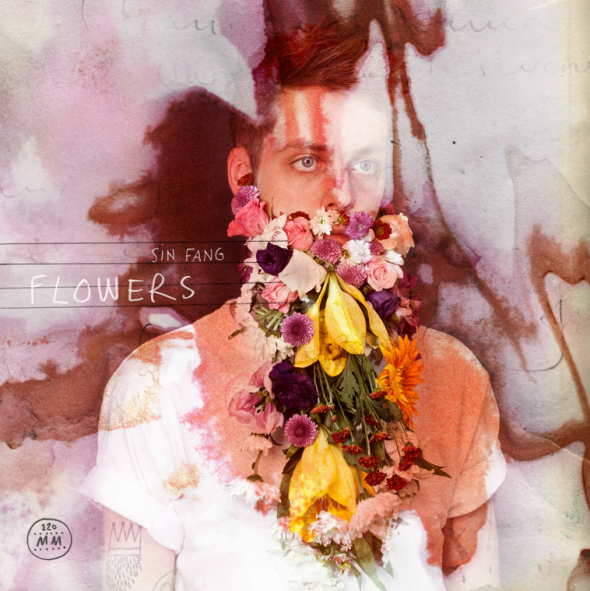 Icelandic collective Seabear’s founder and mastermind Sindri Már Sigfússon, has offered an exclusive first listen of his third album under the solo guise SIN FANG at Conan O’Brien’s website TeamCoco. Recorded and produced by Alex Somers (Sígur Rós, Jónsi), Flowers is out this week on Morr Music. With the release of this new album, Sindri’s life long dream has come to fruition through an exciting new collaboration with Alien Workshop. Long time admirers of his work, the renowned skateboard company celebrates the release of Sin Fang’s new album with two special edition decks (below) featuring artwork by Sindri, who has been an avid skateboarder for most of his life. Each deck including a download code for Flowers.

Following his Half Dreams EP last year, Flowers is an album that opens with a lot of collective chanting, a sense of deep rootedness, togetherness, unity, and shared experience. Sin Fang reflects on the exaggerated feelings and dramatic thoughts that most teenagers go through at the time, and the album touches on the constant ups and downs of love and rejection. In 2009, Sindri set himself to the task of playing all of the instruments on his critically-acclaimed debut album Clangour, and on his 2011 Summer Echoes LP, he moved closer to the sound of a live band recruiting a number of his friends from Múm, Amiina and Seabear to record in his studio. The New York Times hailed the album stating, “I’m canceling that dinner-and-a-movie tonight so I can listen to this 17 times.” Sin Fang played a sold-out show at this year’s Iceland Airwaves, and was a part of Reykjavik’s edition of Sónar Festival this past weekend. 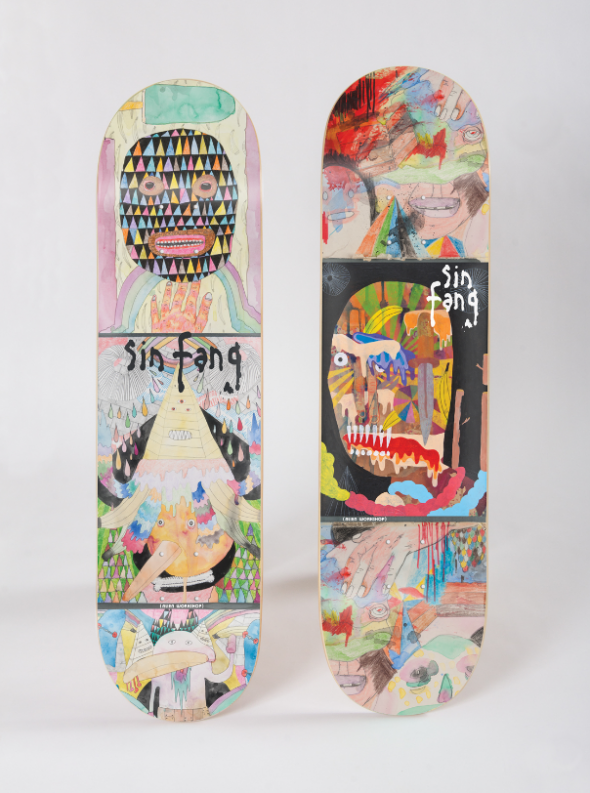