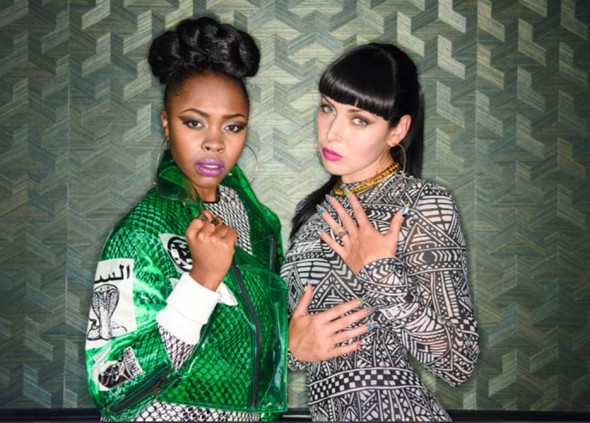 Sleigh Bells met Tink when the two played a Red Bull Sound Select show in Austin during SXSW 2014. When the band was next in the studio in NYC, they invited Tink to contribute a verse to a new song that Derek was producing. Things went well in the studio, and within a day, “That Did It” was complete. Tink will be playing with Saba and A$AP Mob at the Palladium on November 30th as part of Red Bull Sound Select Presents: 30 Days in LA.

Watch the video for “That Did It” below.

0
The Untitled Magazine December 1, 2014
No Comments Yet