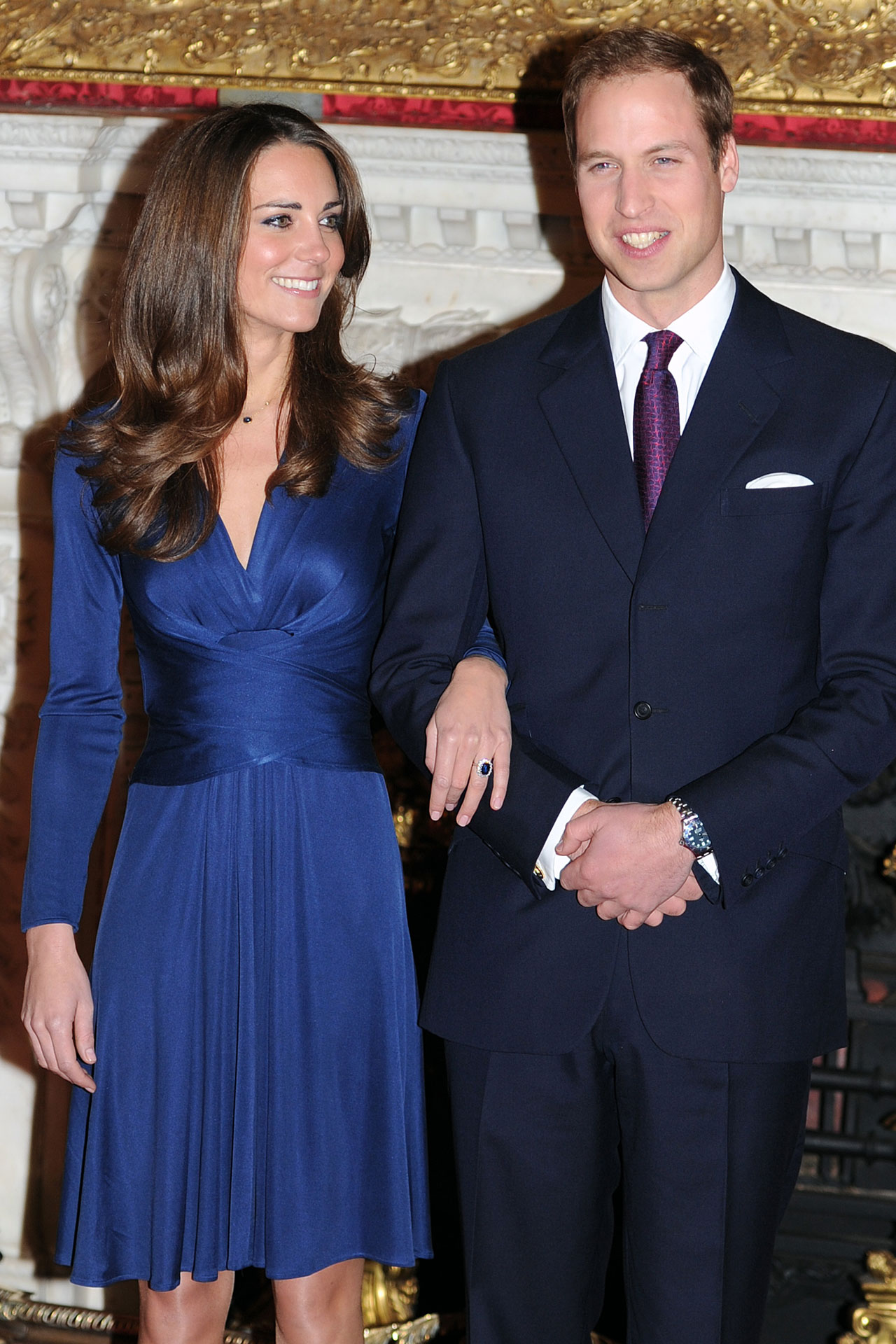 If you ever thought the world of fashion labels was exclusively filled with mammoth houses employing hundreds of people, you were quite wrong.

Issa London is the (formerly) small London-based fashion label that supplied the blue wrap dress Kate Middleton wore on the day she and Prince William announced their engagement. At the time, Issa, launched in 2006, was little more than an established kindling of a company, lead by founding designer Daniella Helayel and supported by a team of interns and students. Then came the blue dress.

“It absolutely sky-rocketed the brand on a global scale, but it was too much,” Issa chairwoman Camilla Al Fayed told Vogue in a recent interview. “Demand was so huge the business couldn’t cope.”

Suddenly, Issa found itself inundated with much more than it initially bargained for, as the Duchess of Cambridge threw the label into the global limelight. Their alleged lack of appropriate business model almost turned them upside-down before Al Fayed, daughter of former Harrods owner Mohamed, was signed on in 2011 to manage the commercial expansion of the brand, while Helayel continues on as its creative head.

The intersection between creativity and business can sometimes be pocked with bumps that define whether a company is ready to expand faster than they expect, and they can come from the most unlikely places. The fashion world is no exception to that. At times, it’s a small world where big names of corporate stature and simple ateliers that occupy single-room studios often find themselves complementing each other, be it in a celebrity’s ensemble on the red carpet or a warehouse photo shoot in a city’s outskirts. As Issa shows, the path from small label to household fashion name can be paved with a small team of designers, students, interns, and — sometimes — a little bit of royal blue.

Mark Libatique for the Untitled Magazine