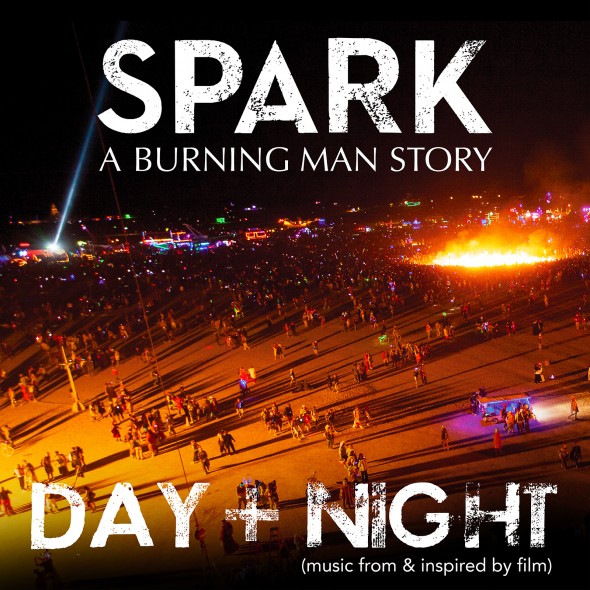 Spark: A Burning Man Story is 2 albums comprised of 24 tracks takes listeners through a diverse musical journey rooted in nostalgic influences of “The Burn”. While the “Day” album is composed of inspiring lyrics rich in melody and emotion mostly featured in the film itself, the “Night” album features mature and sexy underground tracks to represent the many musical palettes of the playa and beyond.

Since its inception in 1986, Burning Man has grown famous for everything from raves to industrial-scale art expositions, having a diverse culture based on “Radical Inclusion” and “Radical Self-Expression”. The event comes together in the middle of a remote Nevada desert, leaving no trace behind other than the memories of newfound friendships and spiritual life discoveries. Each year, the weeklong escapade captivates 60,000 people by combining the extremes of “Radical Self-Reliance” of the desert and the “Communal Effort” of collaborating on art projects.

To further understand this phenomenon, the creative passion of “burners” and a unique back room look into the founders’ beginnings, ideals and struggles of producing this event, first-time Film Director Steve Brown and documentary veteran Jessie Deeter have crafted an inside look.

UNTIL THE RIBBON BREAKS TOUR WITH LORDE

0
The Untitled Magazine September 30, 2013
No Comments Yet