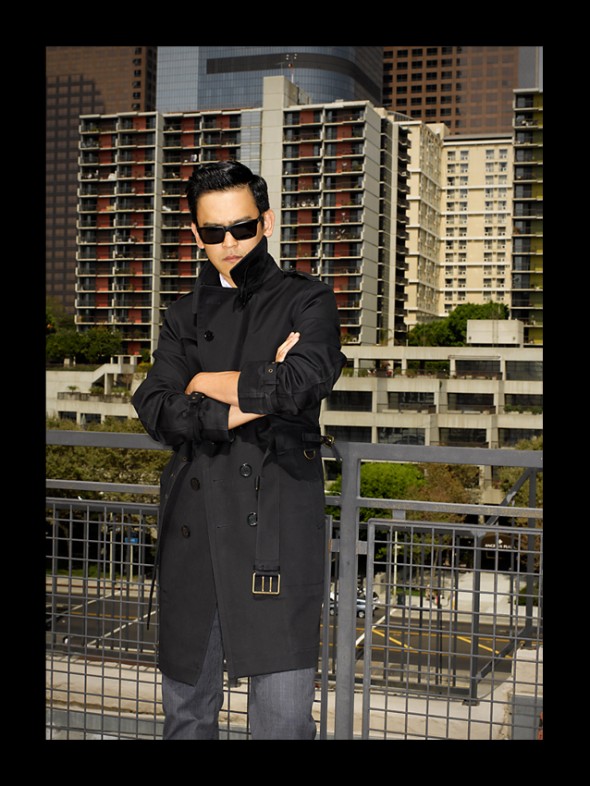 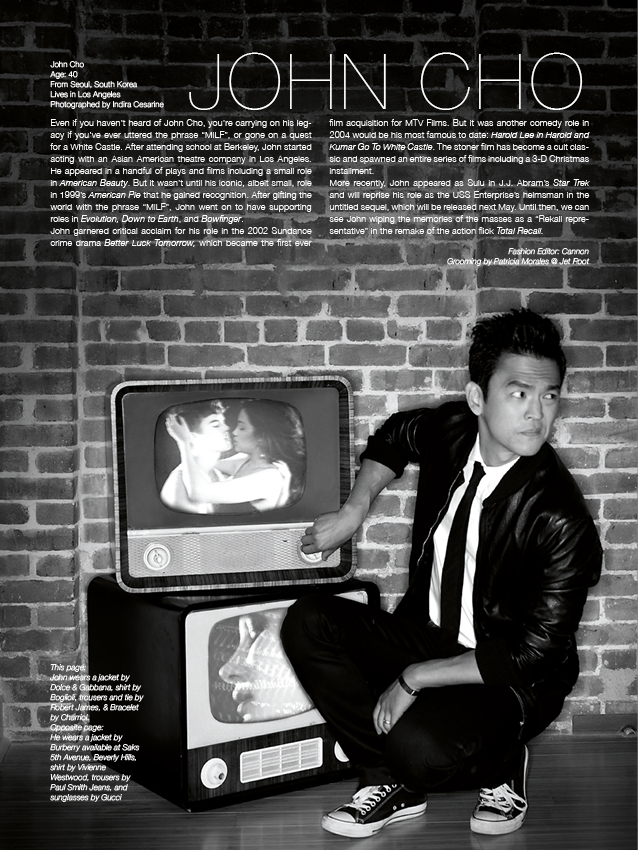 The versatile actor was photographed for The Untitled Magazine‘s Cinema Issue 5 in Los Angeles by Indira Cesarine.

Catch him in Star Trek: Into Darkness is out May 17th.