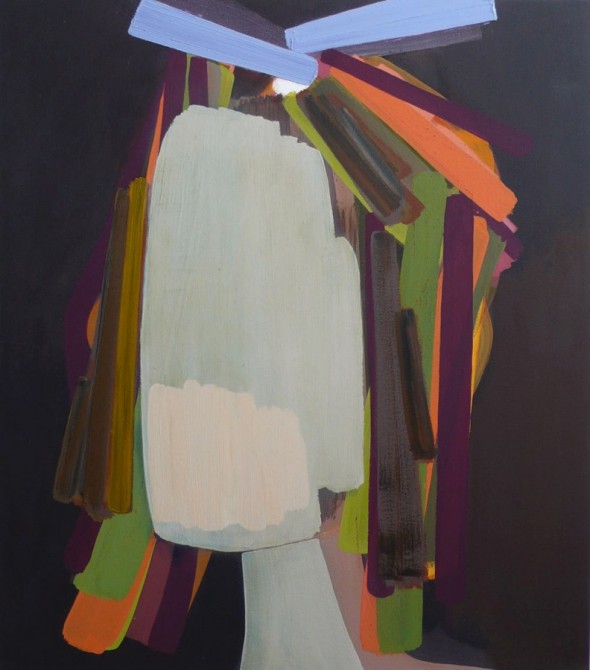 EXHIBITION DATES OPEN TO THE PUBLIC:

QUINT CONTEMPORARY ART (QCA) is pleased to announce a summer series of short exhibitions. A large portion of the gallery will be under renovation and we will be using a portion of our space to introduce new artists, and showcase artists we have worked with in the past.

The first exhibition, which opens July 21st will focus on new figurative paintings by Los Angeles-based artist John Millei. An abstract painter who up until recently had not used the figurative in his paintings, John Millei is now ready to explore painting built out of abstract marks that in the end come together to resemble a human head. The portraits are unrecognizable as any particular person and the colors do not relate to human flesh. Portraits of You are paintings that render the world metaphorically, in which scale is discontinuous, space is abstract, and form more idealized.

Starting August 28th we will present a group of works on paper that will include work by Peter Alexander, Larry Bell, Joe Goode, Robert Irwin, Sol Lewitt, Ed Moses and David Reed.

The SUMMER SERIES kicks off with a public reception on Saturday, July 21st from 6 to 8PM. Artist John Millei will be in attendance. MIHO Gastrotruck will be parked out front of the gallery providing tasty “farm to street” food for purchase.