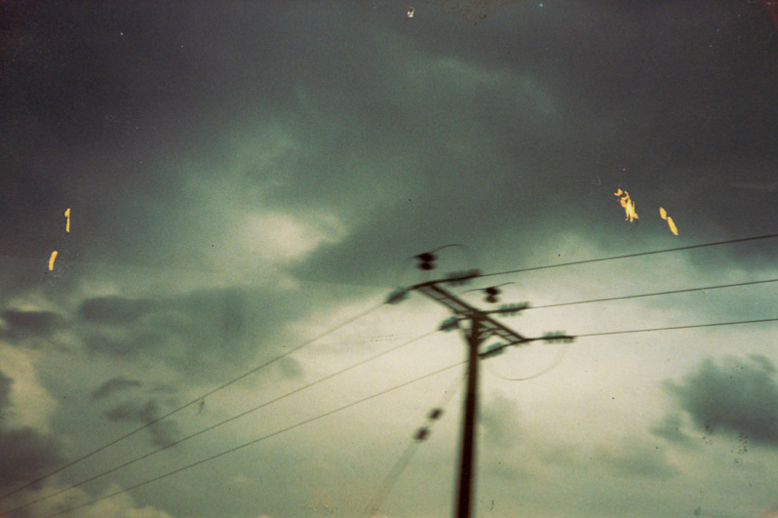 Tanya Bonakdar Gallery presents The Distant Sound, an exhibition by Susan Philipsz that combines multiple channel sound installation, photography, and film. In these new works, Philipsz builds upon her recent presentation for dOCUMENTA 13, using a series of instrumental tracks to shape the gallery’s space and immerse the visitor in sound. Each of the auditory and visual fragments that compose the show is powerfully evocative, and together the pieces combine to create an intangible but perceptible sense of distance, separation, and loss.

The exhibition takes its title from the 1910 opera, Der ferne Klang, or The Distant Sound, by the Austrian composer Franz Schreker. In Schreker’s work, a composer is haunted by an ethereal noise that he tries all his life to capture. It is only on his deathbed that he realizes the sound has been around him all the time, in the rhythmic textures of modern life. In Philipsz’s installation, bits of the score for the horns, strings, and chimes from Schreker’s opera are disassembled and transcribed so that each note comes from its own speaker. Abstracting the individual notes from the composition as a whole transforms the music into sound and creates an open-endedness that allows the ambient noises of the space to intermingle with the work. Schreker himself incorporated atmospheric sounds into his opera—there is a passage that resembles a bird call, and one that mimics the mournful wail of a far off train whistle. Philipszisolates these elements, and combines them with her own ambient noises, including a series of recordings taken from train stations in Berlin. These station recordings reference the departure and arrival of immigrants. Like so many composers of his generation, Schreker was persecuted and his career was curtailed during the Nazi era. Although he himself did not move to America, he was a contemporary of the generation of Austrian composers who immigrated in the 1930s and 40s, and his work is representative of the displaced émigré culture of the mid 20th century.

A set of photographs that document the journey from Glasgow to Dundee, taken while Philipsz was still in college, create a stark visual landscape along the back wall of the main space. The atmospheric diptych, capturing cables in transit, speaks of the dynamic of movement and separation. Elaborating on this theme and echoing the slow string sounds found throughout the exhibition, Philipsz also includes film footage from her PS1 studio residency. Shot in 2001, the film is titled Bird by Bird, in honor of the old seven trains, which were painted red and referred to as “redbirds.” The film captures the slow screech of the train trundling along the elevated tracks past the studio window as the light begins to fade. These images of traveling, of leaving one place to journey to another, visually echo the sound installations and together they create an abstract meditation on themes of absence and separation.