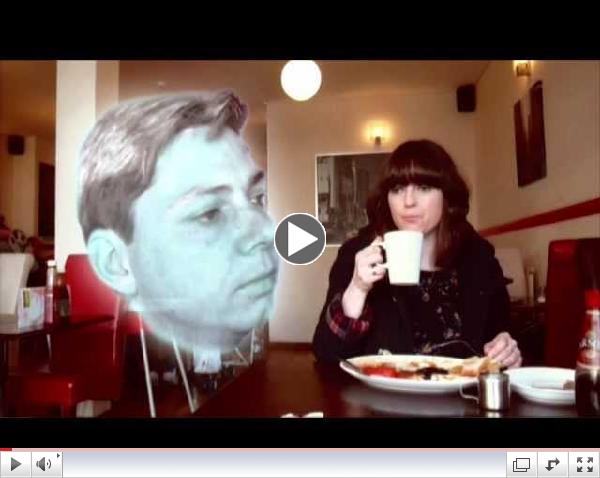 Having charmed the crowd at last week’s sold-out Shacklewell Arms show in London, talented Welshman Sweet Baboo has announced his new single “If I Died…” set for digital release April 16th. In conjunction he has also debuted a beguiling music video for the song. This spring he will tour the UK in support of his latest full-length record Ships, out April 23rd on storied indie label Moshi Moshi records.

The first single off the record, “Let’s Go Swimming Wild” was A-listed at BBC 6Music, and is receiving air time from Xfm and BBC Radio 1’s Huw Stephens.

A native of the North Wales countryside, Sweet Baboo (aka Stephen Black) is a single minded, idiosyncratic singer possessing an ear for sparkling melody and a gift for a deft lyrical turn – from darkly funny to piercingly tender, twinkling boastful to deliciously self-deprecating. Having worked and played with the likes of Slow Club, Gruff Rhys, Cate Le Bon and Islet, he has already been shortlisted for the Welsh Music Prize in 2011 for his third album I’m A Dancer/Songs About Sleeping.

Influenced by the likes of The Beach Boys, Bill Callahan, Stereolab, Daniel Johnston and Gorky’s Zygotic Mynci, Black indulges his love of brass heavy pop on the new album.