The music leg of South by Southwest kicked off on Tuesday night in Austin, TX with Coldplay performing their first American show in over a year. The music portion of SXSW will run until March 16th and performances will take place all across the city of Austin. Coldplay wasn’t the only big name to start the arguably most interesting part of the month’s festivities – 50 Cent, Imagine Dragons, and Machine Gun Kelly all brought their talents to ATX. It was also announced that Kanye West, Jay Z and Lady GaGa will perform throughout the week – making this year the festival’s largest lineup ever. 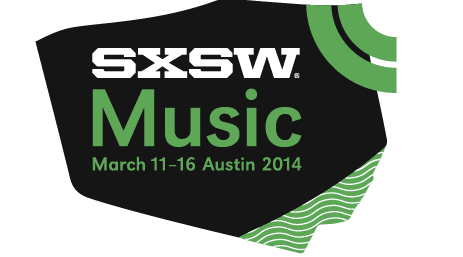 The Jay Z & Kanye West show location will not be announced until the day of, so be on the lookout! Also be sure to check your surroundings while in Austin as many musicians are famous for performing in random, unannounced locations (Jack White performed in a parking lot two years ago)! For the entire SXSW lineup please click here.