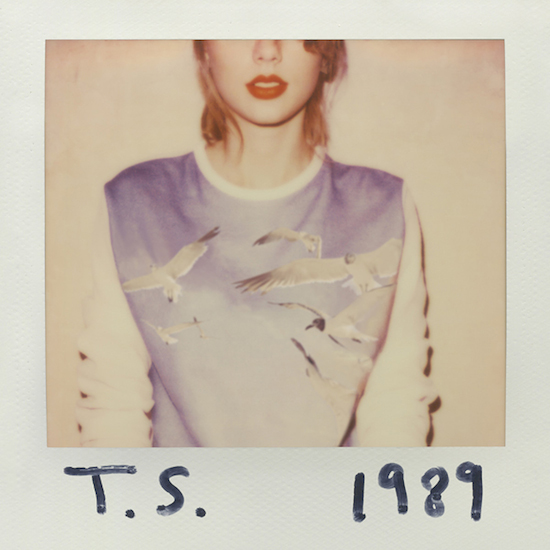 Country-pop princess Taylor Swift will be releasing “Welcome to New York,” another single from her highly-anticipated album 1989 on October 21st, 2014. To bring in hype for the single, she’s leaked a 30-second preview of the track, as well as a video where she discusses the song and what it’s about. Watch the video here on Youtube.

“The first song on 1989 is a song called ‘Welcome to New York’ and I wanted to start the album with this song because New York has been an important landscape and location for the story of my life in the last couple of years,” Taylor said in the clip. “You know, I dreamt about moving to New York. I obsessed over moving to New York and then I did it. The inspiration that I found in that city is kind of hard to describe and hard to compare to any other force of inspiration I’ve ever experienced in my life. It’s like an electric city and I approached moving there with such wide-eyed optimism and sort of saw it as a place of endless potential and possibilities. You can kind of hear that reflected in this music and in this first song especially.

“Out of the Woods,” Swift’s most recently dropped single prior to “Welcome to New York” was co-written with Jack Antonoff of Bleachers and has been sitting at #1 on iTune since it came out.

Listen to the snippet of “Welcome to New York” below: