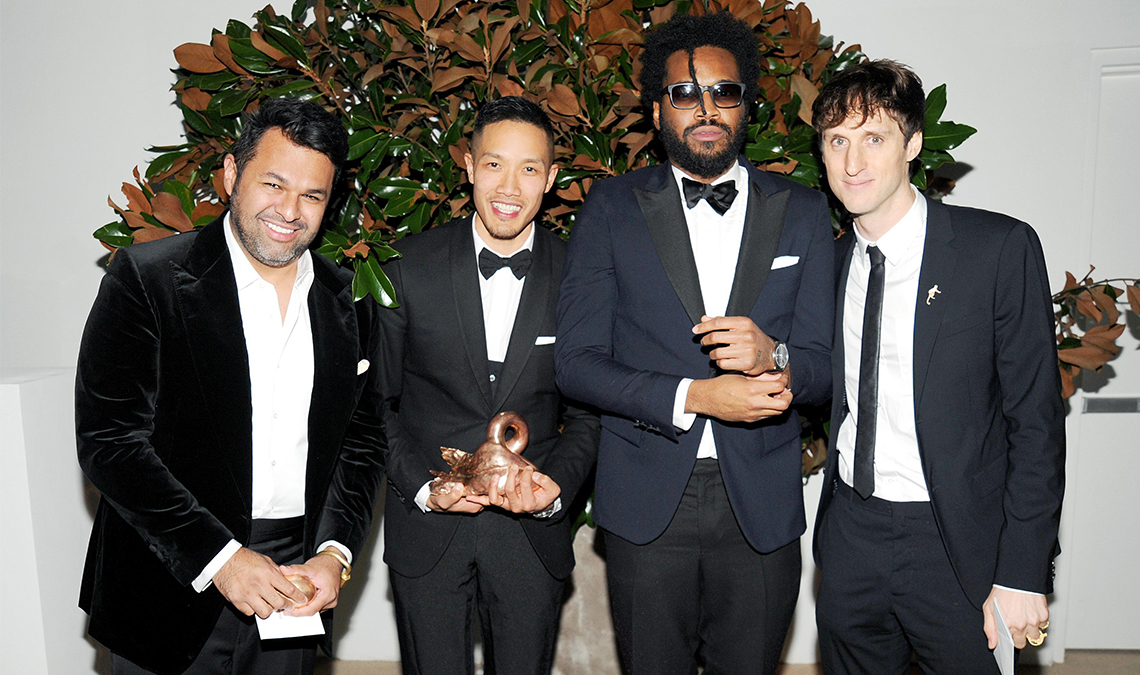 Celebrating its tenth anniversary in 2013, the CFDA/Vogue Fashion Fund‘s high-profile dinner gala brought out a host of fashion notables, celebrities and professional athletes to honour this year’s emerging designers at New York City’s Spring Studios on Monday. This year’s big winners are Dao-Yi Chow and Maxwell Osbourne of Public School, a street-inspired menswear collection based in New York. Chow and Osbourne took home the top honors, pocketing $300,000 and year’s worth of mentoring from the fund. During the duo’s acceptance speech, Osbourne received thunderous applause thanking his table-mate Tommy for giving him his start in fashion, hiring Osbourne in his store years ago.

The highly-anticipated annual event was held this year at NYC’s Spring Studios with Tom Ford acting as the night’s salient speaker. The runner-ups for this year didn’t go wanting, Juan Carlos Obando first with Marc Alary tailing second, both receiving up to $100,000 each and an industry mentor in addition. 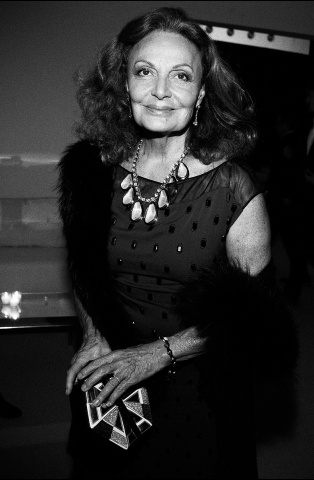 The grant is seen as an accelerator of extraordinary fashion careers. Past winners include Doo-Ri Chung, Trovata, Proenza Schouler with past runner-ups such as 3.1 Phillip Lim, Rodarte, Derek Lam, and Thom Browne. 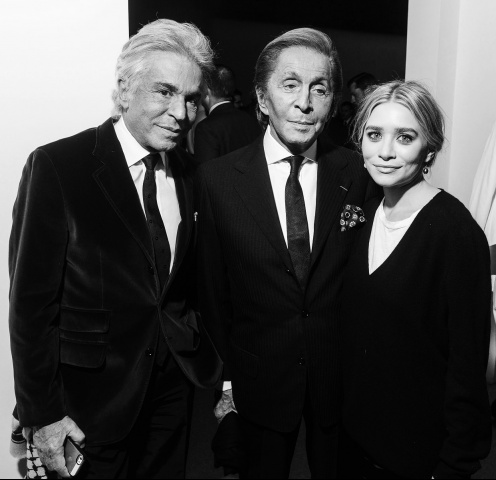 The NYC gala’s RSVP list saw some of fashion’s biggest and brightest stars celebrating the mark of the tenth anniversary of the fund. Fashion heavyweights Valentino Garavani and Oscar de la Renta made appearances to pay their respects to the US’s emerging talent, while a swag of celebrity A-listers, including Orlando Bloom, Julianne Moore and Ashley Olsen, donned their best to celebrate the next wave of promising up-and-coming designers. 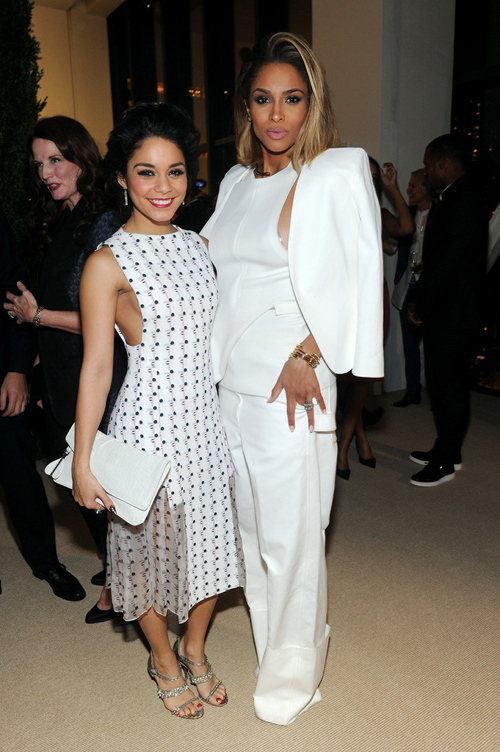 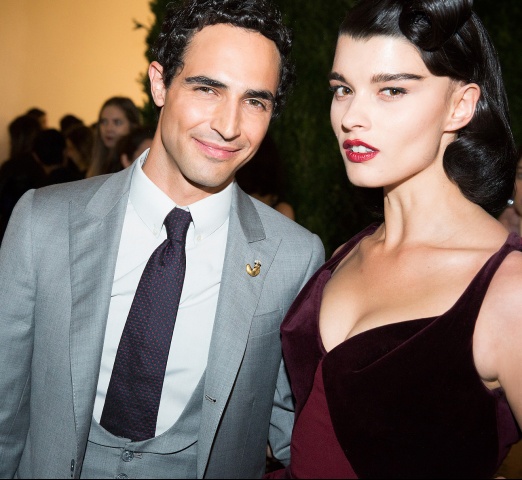