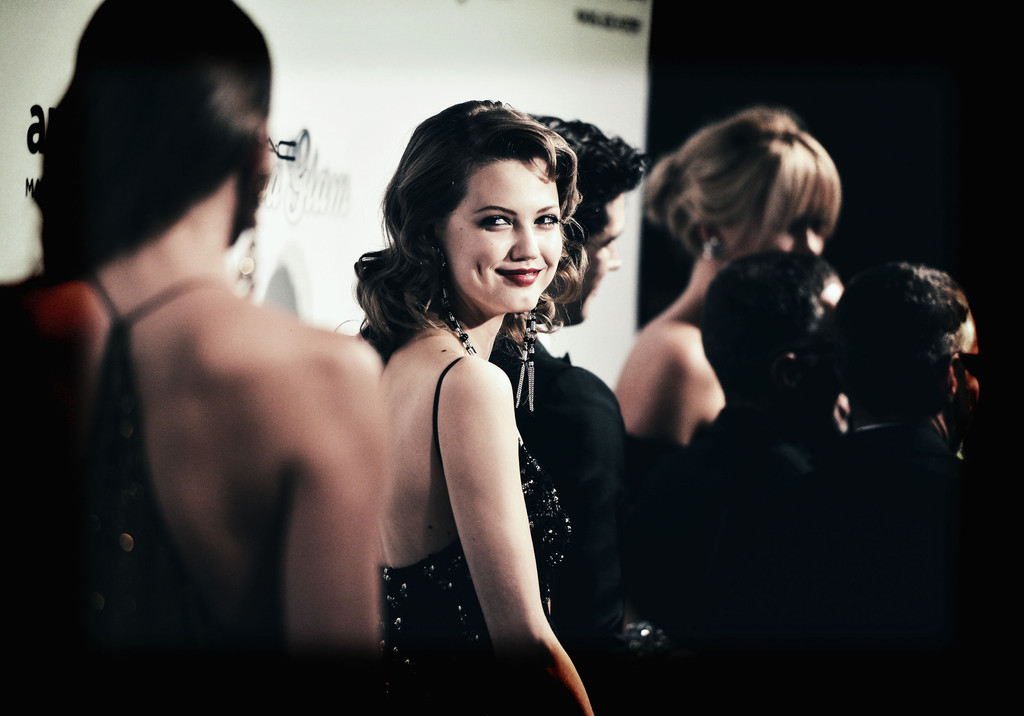 The 2013 amFAR Inspiration Gala took place at The Plaza Hotel in New York City on Thursday, June 13. To date, the black tie event has raised over $6 million dollars for amFAR and this year the gala was presented by M.A.C Viva Glam. Every year, the inspiration series takes place in five major cities across the world including New York, Paris, and Miami. This year in 2013, Toronto and Rio de Janeiro will be added to that list.

The night welcomed special guest Liza Minnelli, included a performance by Carly Rae Jepsen, and featured DJ The Dolls who include Mia Moretti and Caitlin Moe. 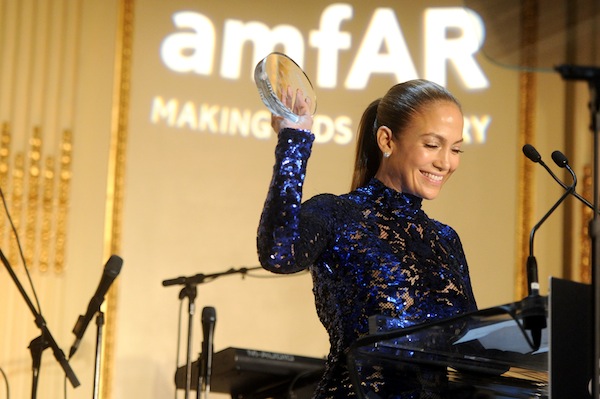 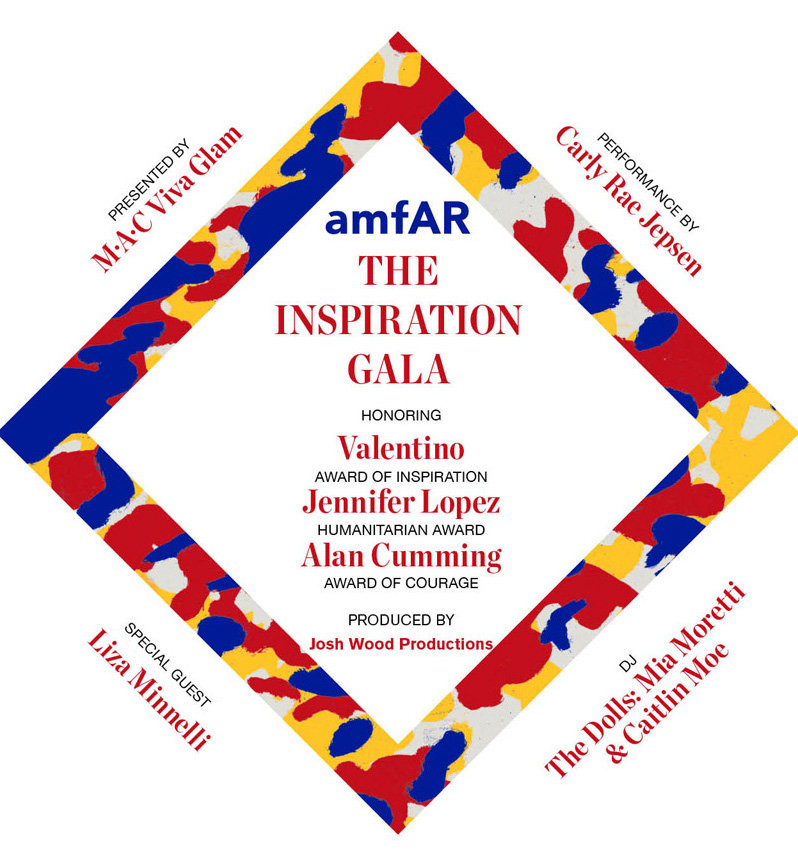