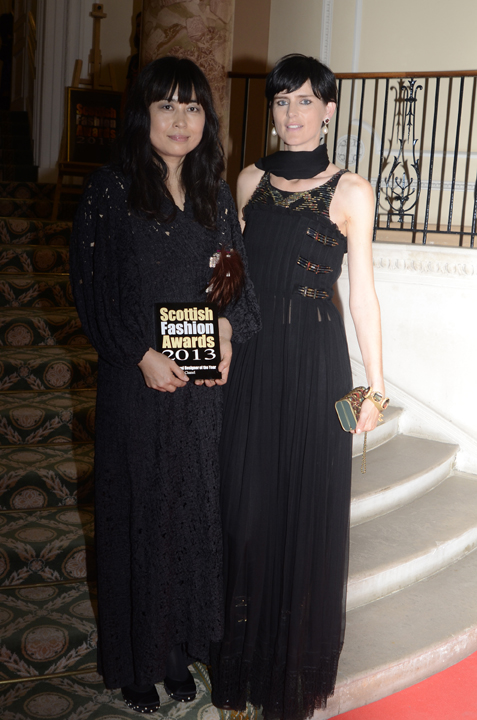 INTERNATIONAL DESIGNER OF THE YEAR – CHANEL 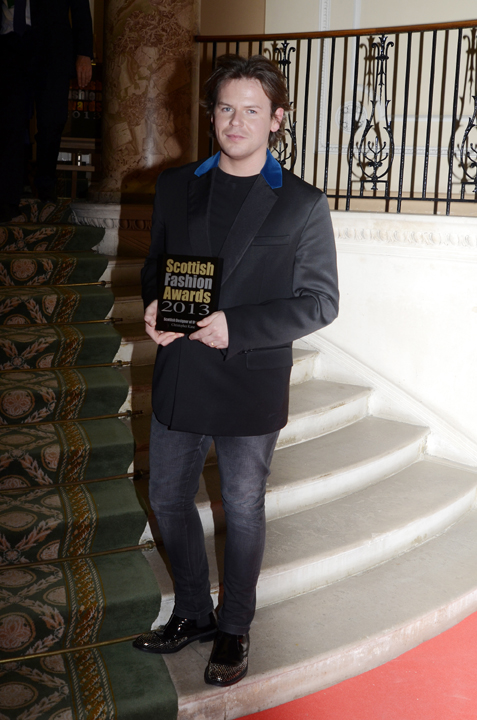 DESIGNER OF THE YEAR – CHRISTOPHER KANE

Fashion and celebrity collided for the 8th Annual Scottish Fashion Awards, which for the first time ever, were held outside of Scotland, across multiple venues in London.

The evening kicked off with a very intimate awards ceremony at Dover House – a Grade I-listed mansion that is the London headquarters of the Scotland Office. Co-hosted by Michael Moore MP, The Secretary of State for Scotland and awards founder Dr Tessa Hartmann, MTV VJ and regular awards presenter Laura Whitmore announced the winners, wearing a Christopher Kane (who took home the award for Scottish Designer of the Year for the second year running).

After nibbling on haggis canapés, sipping champagne and toasting the victors with a swallow of Scottish whiskey, winners, press and VIPs were shuttled to 8 Northumberland where a full Scottish feast was laid out. Think Isle of Mull scallops with Mcsweens haggis, slow roasted beef from Cairngorm National Park and steak and kidney pie.

The 2013 Scottish Fashion Award Winners are:

Scottish Retailer of the Year: Schuh

International Designer of the Year (For Best Use of Scottish Fabric): Chanel

Congratulations to all of this year’s winners from The Untitled Magazine.

25% OFF FRENCH CONNECTION PLUS FREE SHIPPING