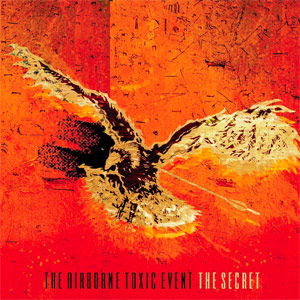 Island Records group The Airborne Toxic Event released a new EP, The Secret, this week. Featuring four new tracks including the band’s newest single “Timeless,” The Secret EP acts as a preview of the band’s new material in advance of the release of their third album, Such Hot Blood, set for Spring release.

Such Hot Blood is the follow-up to All At Once, released April 2011, TATE’s second album and their first for Island Records (following their self-titled indie debut on Shout! Factory’s Majordomo imprint, released in 2008). The release of All At Once was supported with an unprecedented series of multi-venue five-night residencies in the world’s three rock capitals – London, Los Angeles, and New York – encompassing venues of increasing size and capacity in each city. Prior to those shows, TATE played a series of European residencies in Amsterdam, Berlin, and Paris.