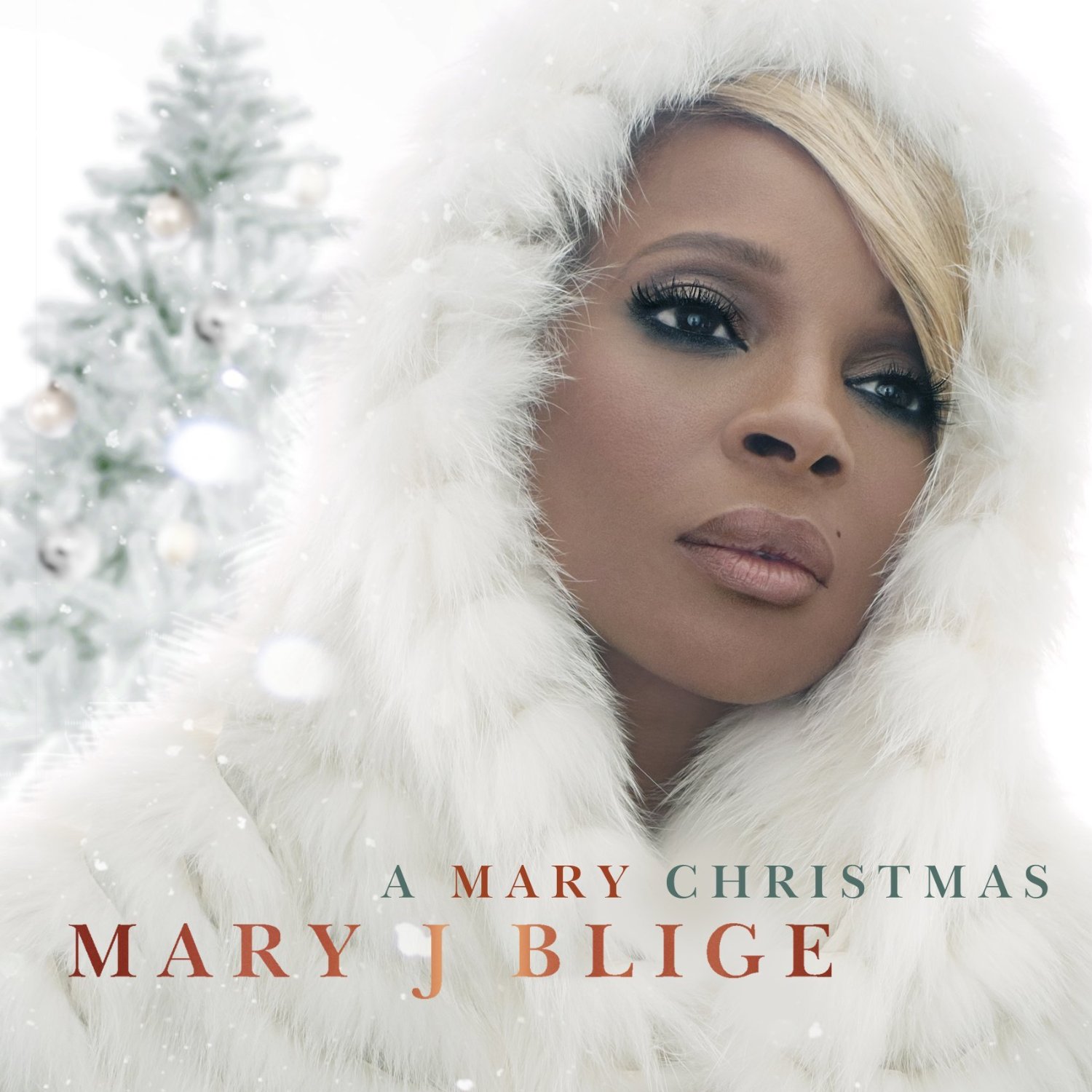 For decades some of the top artists in the music industry have been recording holiday albums and, lucky for us, this year is no different. Over the past few weeks, as Christmas grows closer, we’ve been gifted the sound of holiday music by numerous artists and, as our gift to you, we’ve compiled a list of the best holiday Pop albums from 2013.

Mary J. Blige released A Mary Christmas  – her very first holiday album – which rose to #10 on Billboard charts, giving Blige her 12th top 10 album to date. Jessie J, Jennifer Lopez, Mark Anthony, and Barbra Streisand all can be heard in duets with Blige, creating a fun, jazzy sound. The album has gotten positive reviews from critics and fans alike while it has climbed the charts since it’s release. 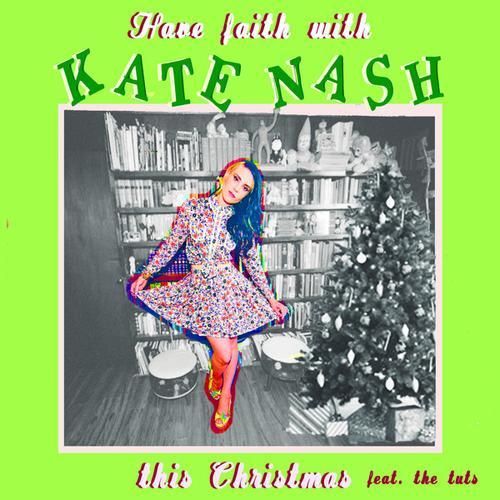 Kate Nash, fresh from a sold-out tour around Europe and the US, released a holiday EP titled Have Faith With Kate Nash This Christmas. The 5-song EP is definitely not your traditional holiday album – it’s opening track being I Hate You This Christmas. However, Nash includes a couple songs for traditionalists: Silent Night and Auld Lang Syne are sung acoustic backed by bagpipes and subtle percussion. The album is perfect for both the pessimistic and enthusiastic holiday music fans. 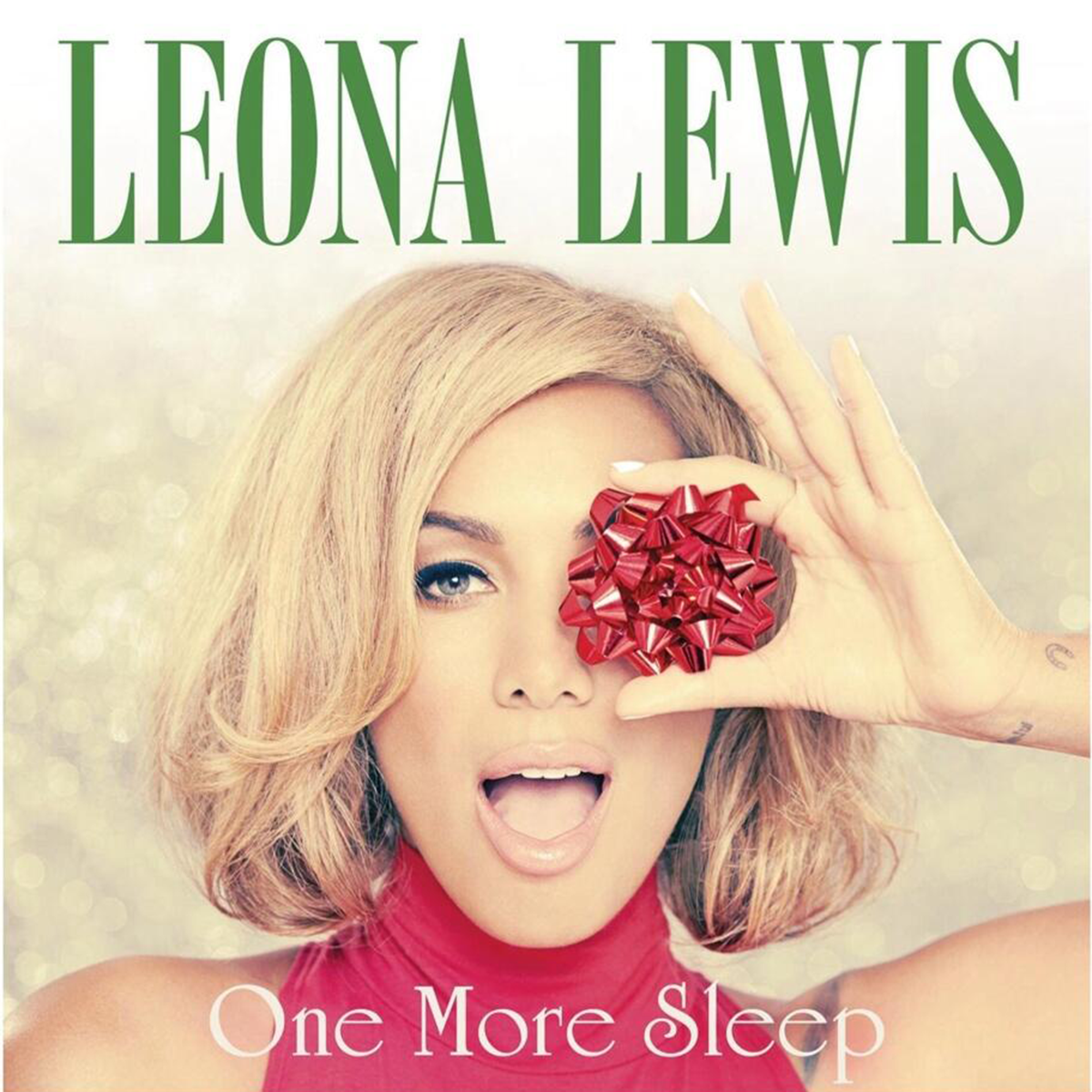 Leona Lewis, on the recommendation of her boss Simon Cowell, released her first holiday album: Christmas, with Love. Lewis stated that the album was “inspired by Motown music”, also noting that it was her very first time writing Christmas music. The album is compiled of seven classic Christmas tunes and three original songs written by Lewis. Known for her ability to belt out flawless ballads, Lewis treats fans to Your Hallelujah, a powerful original song that beautifully showcases the singer’s voice. 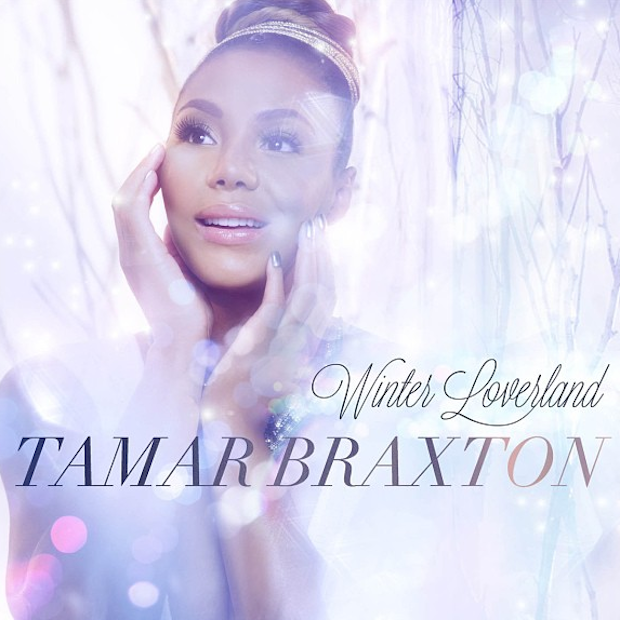 Tamar Braxton joins the list of powerful female artists who have released holiday albums this year. Braxton unveiled Winter Loversland – her first holiday album – revealing that she wanted to “create a romantic Christmas album”. The soulful album includes remakes of holiday classics such as Santa Baby and Have Yourself a Merry Little Christmas. She also spreads holiday cheer with original songs She Can Have You and No Gift. 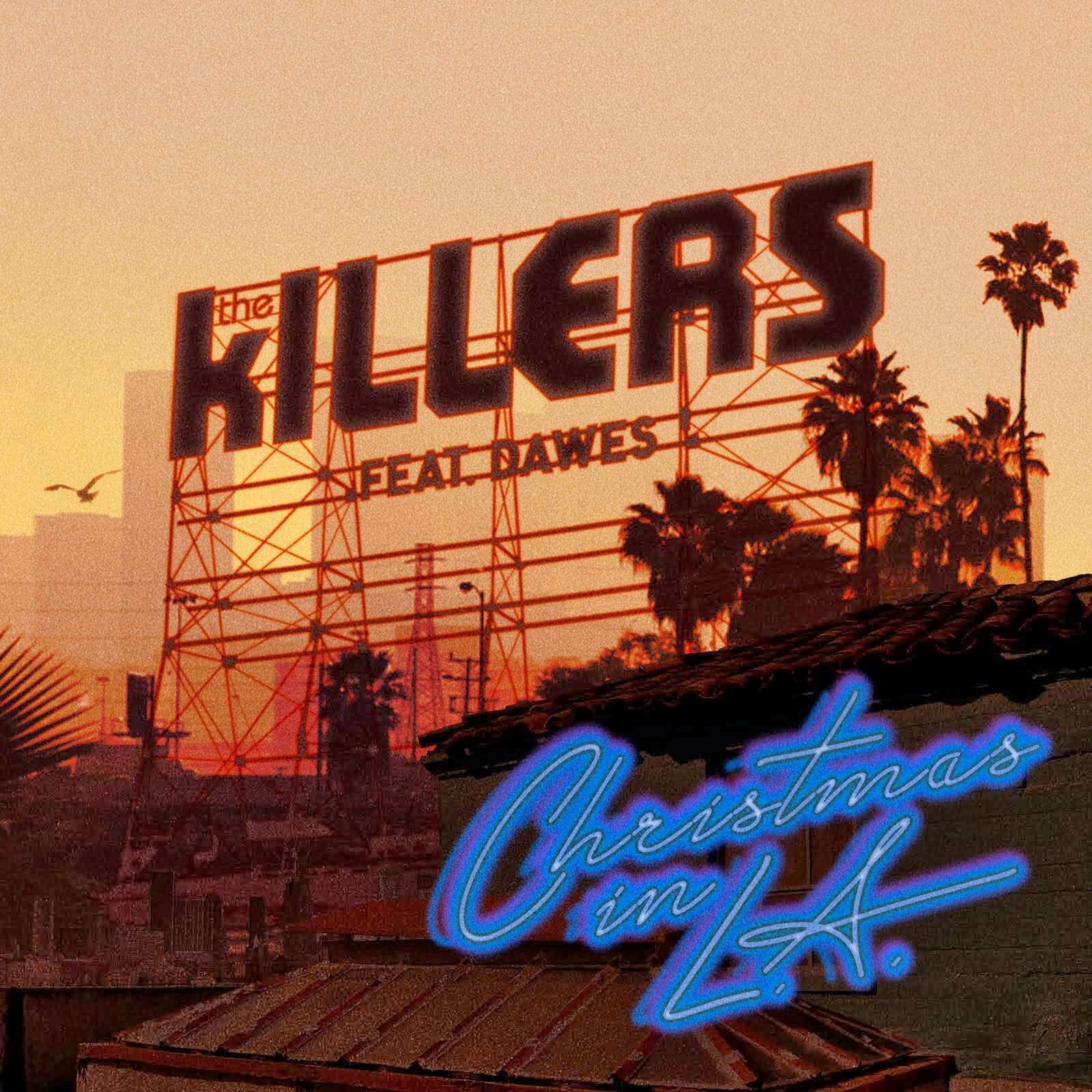 The Killers have been releasing Christmas singles for eight consecutive years. This year, Christmas in L.A. was released with an accompanying music video. For the past eight years, all proceeds from The Killers’ Christmas singles have gone to AIDS charity Product Red – making the purchase of the single the very epitome of the act of giving. 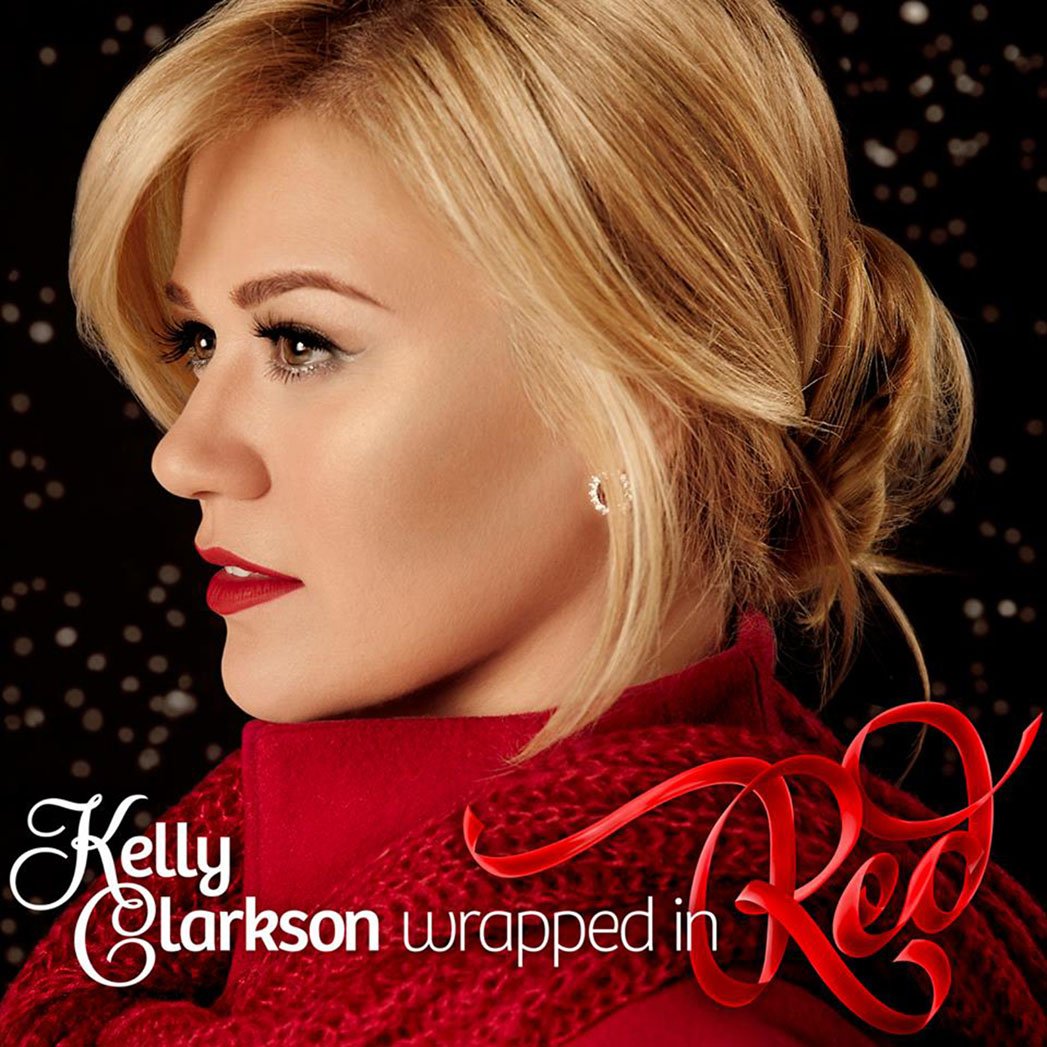 Kelly Clarkson is famous for her strong, powerful vocal range and has been teasing us with the idea of releasing a Christmas album for several years now. After much pleading and begging from fans, Clarkson decided to pull the trigger and released Wrapped In Red back in October. Including classics such as Baby, It’s Cold Outside and Blue Christmas, the album is an amazing compilation of classic and new holiday treats. The opening track Wrapped In Red, is a Clarkson-original that is accompanied by Underneath The Tree, Winter Dreams, and Every Christmas – brand new, original songs penned by Clarkson. Underneath The Tree was released as the album’s single and has since secured a spot in the top 20 on Billboard’s Holiday Charts. 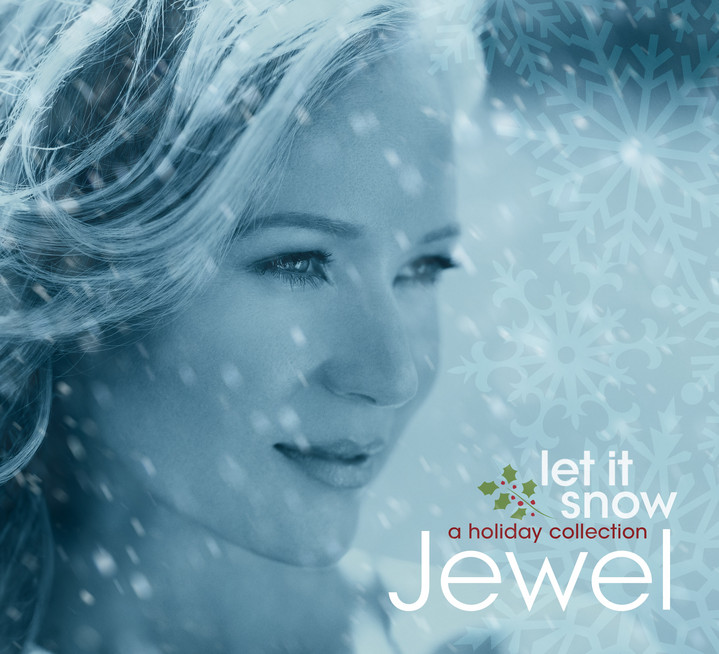 Jewel is no stranger to Christmas music, having released a holiday album back in 2010. This year, the singer released her second holiday-themed album Let It Snow: A Holiday Collection. The album was released in September and was made available in several different editions – iTunes and Bed Bath & Beyond carry a deluxe edition which includes four otherwise unreleased tracks, while Target’s version contains an exclusive version of Deck The Halls. According to her website, the album “features country, folk-pop roots with a classical twist.” (Click here to read our exclusive interview with Jewel!)

0
The Untitled Magazine December 17, 2013
No Comments Yet