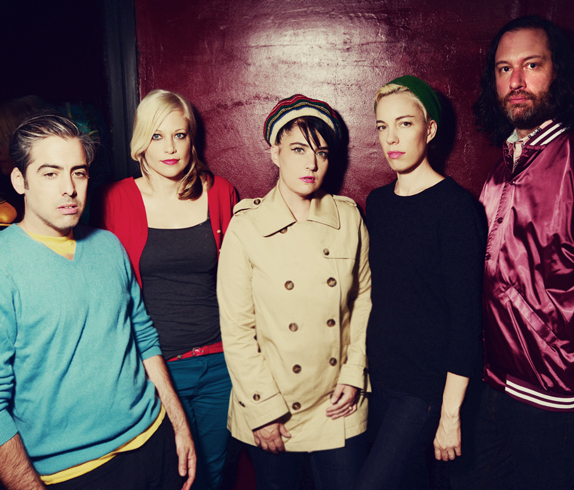 Kathleen Hanna is a celebrated, outspoken figure at the forefront of feminist punk. The Punk Singer is a documentary film directed by Sini Anderson and produced by Tamra Davis which follows Kathleen for a year and reveals why she had been absent from music for several years prior to The Julie Ruin album and tour. It will be released theatrically in NYC & LA and available on VOD on November 29, 2013.

Run Fast is out now via TJR Records, distributed via Dischord.