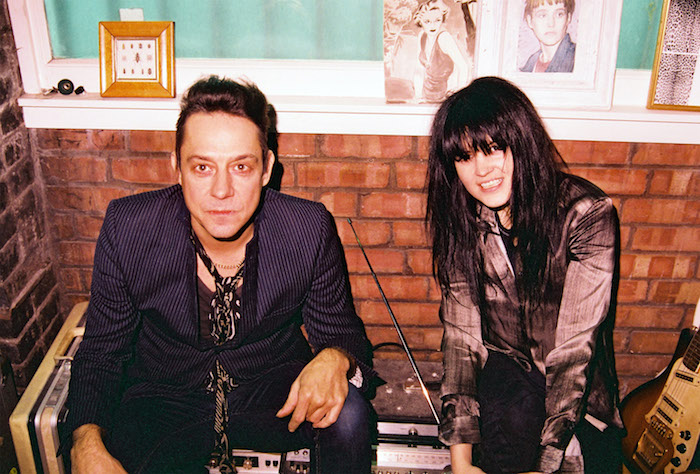 Following a full summer of worldwide festivals and select shows supporting Jack White, The Black Keys and Arctic Monkeys, The Kills will return to North America for a West Coast run this Fall.  With headlining shows in Seattle, Portland and San Francisco, the band will also join Queens of the Stone Age for a performance in Los Angeles.  Tickets for their headlining shows will go on sale on Friday, July 18.

Jamie and Alison will play a short set at The Open Road Aperture Foundation Benefit Party, Oct. 21 at Terminal 5 in New York, an evening of art and entertainment in tribute to photographer and film maker Robert Frank, which also features performances by Billy Bragg, Alec Soth and Joe Purdy.

The Kills most recent album Blood Pressures, was released in 2011 on Domino Records. The album saw Jamie Hince and Alison Mosshart deliver their vivid and uniquely gritty post-blues, but with a new level of thoughtfulness and depth not yet explored by the duo.  Tinged with wistfulness and vulnerability, Blood Pressures has an enduring sense of intricacy and richness that intensely blends with their ever-compelling songwriting.