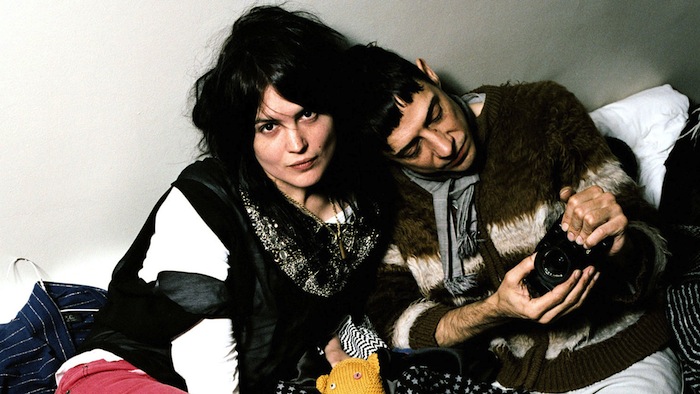 The Kills (AKA Jamie Hince and Alison Mosshart) will hit the road at the end of the month for a handful of tour dates worldwide including a stop at the Governors Ball in New York City and the Houston Free Press Summer Festival – full schedule below. The band will play songs from their fourth album Blood Pressures, which was released in 2011 via Domino Records amongst some of their most beloved classics. The album found The Kills delivering their vivid and uniquely gritty post-blues, but with a new level of thoughtfulness and depth not yet explored by the duo. Tinged with wistfulness and vulnerability, Blood Pressures has an enduring sense of intricacy and richness that intensely blends with their ever-compelling songwriting.

The band has been busy in 2014 exploring their other passion- visual arts. In June, Jamie will premiere a photography exhibit of his work entitled “Echo Home.” His work will be available for viewing at the flagship Morrison Hotel Gallery in the SoHo neighborhood of New York after June 10th and is also hosted by animal charity Rational Animal. Alison also hosted a gallery for her art as part of “Push It,” a 21-person group show devoted to female artists. Her work was viewable at ArtNowNY in April and featured original paintings on paper, canvas and fabric. Click here to learn more about the exhibit and see the paintings featured in the New York Times T Magazine.