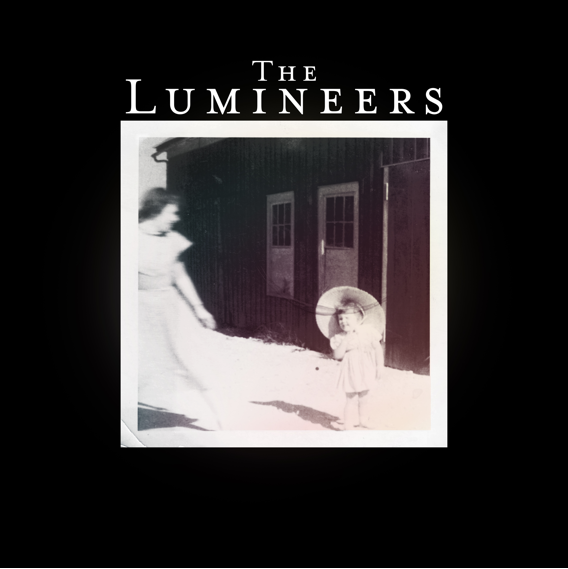 Denver-based band The Lumineers are excited to announce the release of a Deluxe Edition of their two time GRAMMY-nominated, certified platinum self-titled debut album on August 20th via Dualtone Records. Pre-orders for the album begin today. All pre-orders from the Dualtone Records website will be entered to win a copy of the original vinyl test pressings.

The deluxe edition will feature five bonus tracks, including studio recordings of songs that the band plays live often but hadn’t yet recorded at the time of their release.

Also included in the package is a DVD containing more than 25 minutes of stage performance, behind-the-scenes footage and interviews chronicling the band’s life on the road and rise to fame over the past year. Watch a teaser below:

To complete the deluxe package the band has put together a 28 page photo booklet of never before seen photos, images and studio notes from the recording sessions that birthed the album, released in April of 2012.

THE LUMINEERS ON TOUR