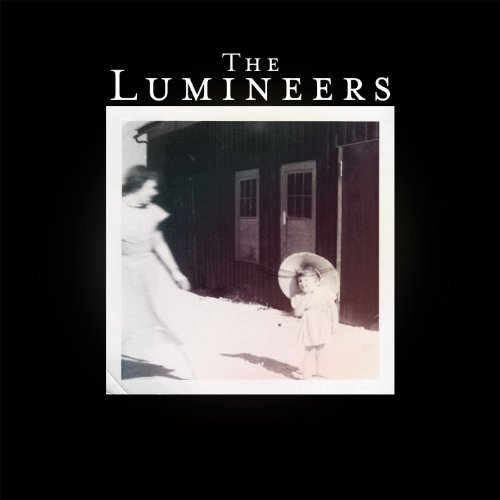 Following their performance at the GRAMMY’s last week, Denver-based band THE LUMINEERS sold over 66 thousand copies of their GRAMMY-nominated self-titled debut album to achieve Platinum sales status. Since its release last April by Dualtone, the album has sold over 1 million total records, and this week was #6 on the overall Billboard chart.

The album is anchored by the band’s popular first single “Ho Hey” which is now triple-platinum and not showing any signs of slowing. Last week alone they sold nearly 200,000 copies with a running total of almost 3,500,000 copies sold in just 11 months. “Ho Hey” also spent eight weeks at #1 at Triple A radio and two weeks at #1 at Alternative Radio, helping to make The Lumineers the first independent label artist to have a debut single reach #1 at three separate formats–Triple A, Alternative & Hot AC.

The band are preparing to hit the road in the US for some dates this spring. World-wide, the band is selling out every date they play. See below for complete itinerary.

SUPERBILLION RECORDS BRINGS LUCY LOVE & LINKOBAN TO THE US FOR SHOWCASES