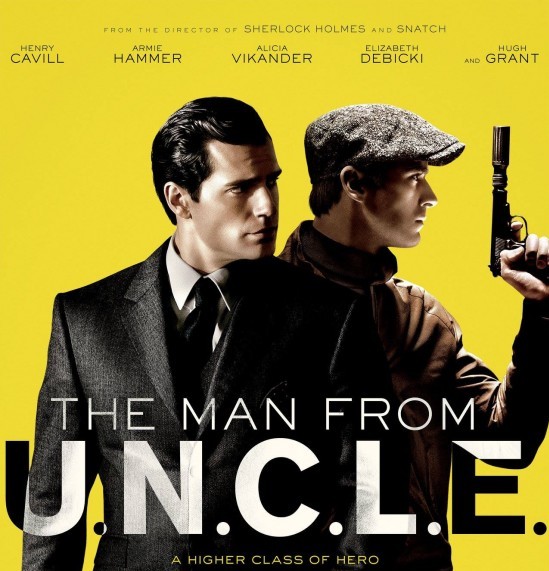 Henry Cavill (The Man of Steel) and Armie Hammer (The Lone Ranger) star as United Network Command for Law and Enforcement operatives in The Man from U.N.C.L.E., Guy Ritchie’s film adaptation of the classic spy-fi series.

Now, the unlikely duo must put aside any ideological differences they may have in order to bring down a criminal organization, which with ties to German Nazis, wishes to change the balance of power through the use of nuclear weapons.

Filmmaker Guy Ritchie’s previous directing credits include the independent flicks Lock, Stock and Two Smoking Barrels (1998), Snatch (2000) and RocknRolla (2008), as well as more mainstream work such as Sherlock Holmes (2009) and Sherlock Holmes: A Game of Shadows (2011). 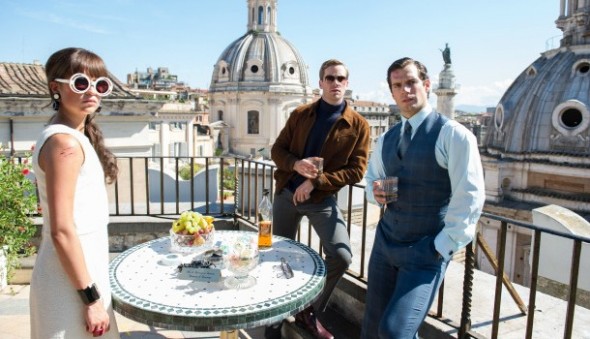 With a screenplay by Ritchie and Lionel Wigram, The Man from U.N.C.L.E. is based on the MGM television series of the same name created Sam Rolfe, which originally aired on NBC from 1964 to 1968, and starred Robert Vaughn as Napoleon Solo and David McCallum as Illya Kuryakin.

The film’s release comes at a very interesting time, as tensions between the United States and the Russian Federation have hit their highest point since the fall of the Soviet Union in 1991 and the end of the Cold War.

Directed by Guy Ritchie and distributed by Warner Bros. Pictures, The Man from U.N.C.L.E. is slated to hit theaters everywhere on August 14, 2015.

Watch the trailer below: