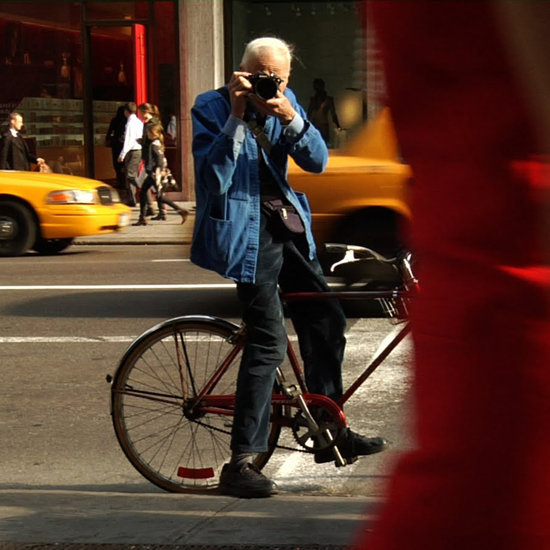 The New York Times has already made their Sunday style section, and Bill Cunningham, the arbiter of all things street style, but now the paper is set to expand their weekly offering to include a bi-weekly video, as well.  The series, which launched last week, focuses on capturing individual style across all five boroughs.  NYT’s online fashion editor, Simone Oliver, said of the expansion, “I’ve been wanting to do this for about a year but didn’t have the resources.”  The first video was filmed in ever-stylish Fort Greene, Brooklyn and will be followed up by one about Austin Street in Forest Hills, Queens.  Each video will be accompanied by a related blog post about style and that area of New York.  The New York Times sees their new videos as filling in a fashionable gap left by most style blogs, focusing on areas of New York that have a distinctive look but  aren’t over-saturated with fashionistas and street style paparazzi.  Oliver explained, “The street-style coverage right now is eye candy for me and inspiring, but New York is such a diverse place and different neighborhoods have different characteristics.”  And, of course, Bill Cunningham will continue with his regular contribution of trend-defining style photographs that have guided fashion-forward New York women for generations.