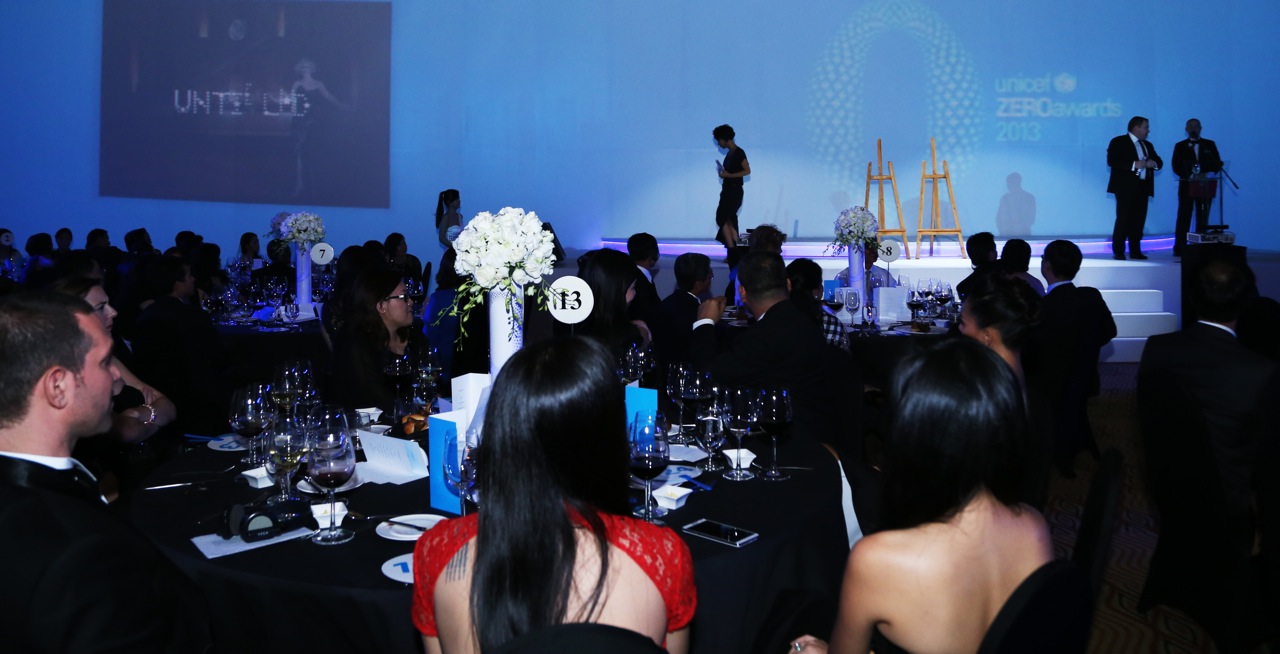 The Untitled Magazine is proud to be a sponsor of the first UNICEF ZEROawards, which took place on December 5th in Viet Nam, and successfully raised over $400,000 for their mission. UNICEF presented awards at the benefit event to outstanding humanitarians who have contributed significantly to the goal of bringing the number of preventable child deaths and vulnerable children in Viet Nam closer to ZERO.

UNICEF’s first annual fundraiser at the InterContinental Asiana hotel, in Ho Chi Minh City, is a VIP gala event that brought together the most respected and influential individuals of Viet Nam, helping to catalyze further investments in finding and delivering solutions for children that can going forward be sustained and taken to scale.

UNICEF ZEROawards are inspired by Believe in ZERO, UNICEF’s global campaign to reduce the number of preventable child deaths and vulnerable children to ZERO. Every day more than 100 children still die from preventable causes such as pneumonia and diarrhea; every hour, a child dies from an injury such as drowning or traffic accidents; more than 3 million children do not yet have access to clean water; and more than 2 million children under-five suffer permanent physical and brain damage caused by malnutrition. Even one preventable child death is too many, and UNICEF believes that the number can be reduced to ZERO given that most of these causes can be prevented by low-cost, simple interventions.

While Viet Nam has made impressive economic progress in recent years, attaining middle income status in 2010, progress has not yet translated into gains for all children. Over the same period international aid to realize children’s rights has been declining, and risks being reduced even further. According to Lotta Sylwander, Representative of UNICEF Viet Nam “Viet Nam’s middle income status has been a source of national pride for its people; an indication that Viet Nam now stands on its own, and is ready to take the ownership of investing in its children. With substantial and sustainable investment in children, Viet Nam can further unleash the unlimited potential of the nation, even with one child.”

In order to maintain the progress Viet Nam has made for children, UNICEF, which relies 100% on voluntary donations, will create ZEROawards as a fundraising platformto benefit Vietnamese children, particularly those who are most disadvantaged and vulnerable, including ethnic minority, urban poor children and children with disabilities. 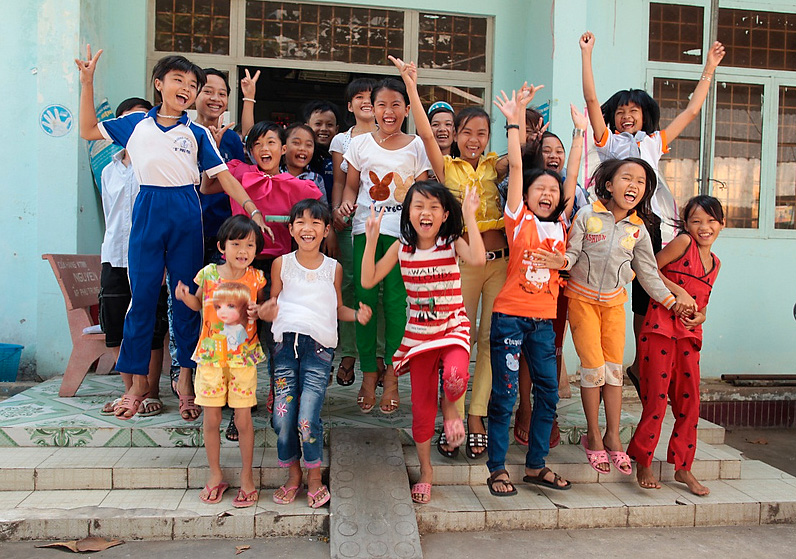 “Children are the most vulnerable and affected by the consequences of difficult economic times, such as the lack of jobs or job security. Therefore with the economy in recession it is even more important to invest in children because children need us now more than ever,” said Ms. Lara Vu, Head of Private Sector Partnerships. UNICEF ZEROawards, with ticket sales starting today, aims to provide companies and individuals one of many ways to join UNICEF’s long term effort to help reduce child mortality to ZERO.

UNICEF, United Nations Children’s Fund, operating in 190 countries, including Viet Nam, is known to have saved more children’s lives than any other humanitarian organization in the world. In partnership with the government and relevant organizations, UNICEF has supported major accomplishments to save and improve the lives of its more than 30 million children, such as eradicating polio and helping reduce child mortality to 1/3 of what it was in the 1980s. ”Commendable progress has been made by Viet Nam in saving children from preventable deaths, as well as access to better primary health care and education, but we have much more to do to ensure that every child’s right is fulfilled”, commented Ms. Lotta Sylwander. Those achievements and future challenges are great motivations for UNICEF to persevere working to give every Vietnamese child the best start in life to reach his or her full potential.

As a media sponsor of the fundraiser, The Untitled Magazine was invited to be a part of the live auction – for which the publication created a unique fashion and music package which was one of the 5 lots auctioned at the event and presented with a unique video projection created by editor-in-chief Indira Cesarine. The publication also thanks designer Lie Sang Bong, and editor-in-chief Indira Cesarine for their contributions to the live auction package.

For more information or to donate to UNICEF visit the event website – http://www.unicef.org/vietnam/zeroawards.html

0
The Untitled Magazine November 28, 2013
No Comments Yet