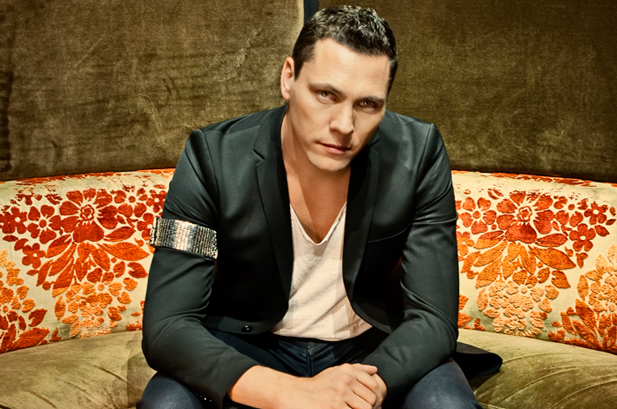 Tiësto is going to unlock his fifth full-length album and first for Casablanca Records and Republic Records, A Town Called Paradise, on June 16, 2014 in stores and through all digital retailers. It promises to be the electronic dance music event of the summer. The world-renowned dance legend already has unveiled two tracks from the set. The first single “Red Lights” hit #6 on the official UK Singles Chart, becoming his first-ever Top 10 track in the UK, and it accumulated over 12.6 million views on YouTube/VEVO. To date, it has sold 500,000 copies worldwide. Most recently, he dropped the album’s second intoxicating single “Wasted” featuring Matthew Koma, which he recently debuted during his headline set at Ultra Music Festival. Right out of the gate, it’s already a strong contender for “song of the summer” with its shimmering, unforgettable chorus and buoyant bounce perfect for days on the beach or by the pool and nights in the club.

BROOKE CANDY TO RELEASE 'OPULENCE' EP ON MAY 6TH

NERVO TO RELEASE TWO-DISC COMPILATION ON MAY 19TH