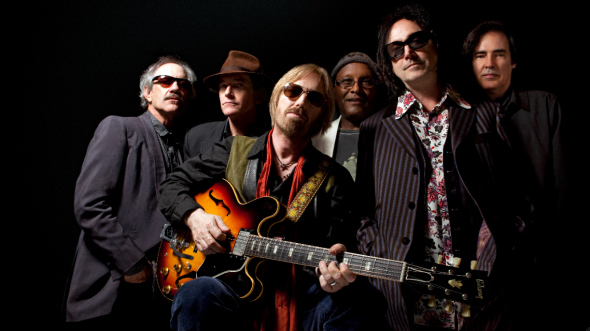 TOM PETTY AND THE HEARTBREAKERS will play shows throughout North America this summer, including headline appearances at major festivals, arenas and amphitheaters, plus multi-show residencies at the intimate Beacon Theatre in New York City and The Fonda Theatre in Los Angeles.

Festival stops include headline appearances at the Bonnaroo Music and Arts Festival, The Hangout Music Festival and Firefly Music Festival.

Over the years Tom Petty and The Heartbreakers have enjoyed returning to the intimacy of small venues such as their historic twenty show run in 1997 at the Fillmore in San Francisco, their five night stand at Chicago’s Vic Theatre in 2003 and, more recently, two nights in 2011 at the Plaza del Sol Performance Hall at Cal State Northridge to benefit LA local public radio station KCSN.

Tom Petty and The Heartbreakers’ 2013 Summer Tour comes as the band takes a break from the studio where they are recording their highly anticipated follow up to 2010’s Mojo. The as-yet-untitled new record will be released on Reprise Records in 2014.

Members of The Tom Petty and The Heartbreakers Highway Companions Club will have special opportunities to purchase tickets to concerts on the upcoming tour. Club members will have access to exclusive ticket lotteries for the New York and Los Angeles shows and exclusive presales for the shows in other cities.

MARQUES TOLIVER SET TO RELEASE LAND OF CANAAN ON MAY 14