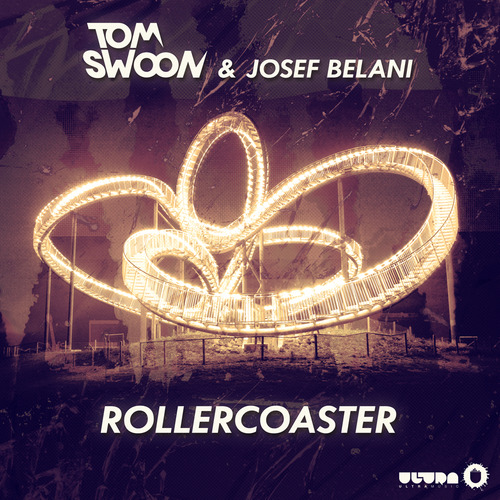 Polish DJ and producer Tom Swoon, formerly known as Pixel Cheese, has arrived onto the scene in a big way, making huge leaps forward in the past couple of years. His first official remix of Gareth Emery’s single “Tokyo” immediately saw Tom Swoon debut onto the Beatport Top 100. This was followed by remixes for trendsetters like Steve Aoki, Kaskade, Tara McDonald, Nervo, Alex Gaudino, and Topher Jones, assuring Tom Swoon’s continued ascent. He has also created remixes for mainstream artists such as Linkin Park, Flo Rida and Jennifer Lopez, and Ellie Goulding. With all of these remixes released in the last 9 months alone and many more to come.

But remixing is not the only thing in which Tom Swoon excels. With his debut single “Elva” on Ultra Records, just released “Who We Are” feat. Miss Palmer, and an imminent collaboration with Sandro Silva before his April release of “Not Too Late” feat. Amba Shepherd (both on Ultra Records).

Stay tuned for the Rollercoaster US Tour, which will take place between the October 12 and November 1.