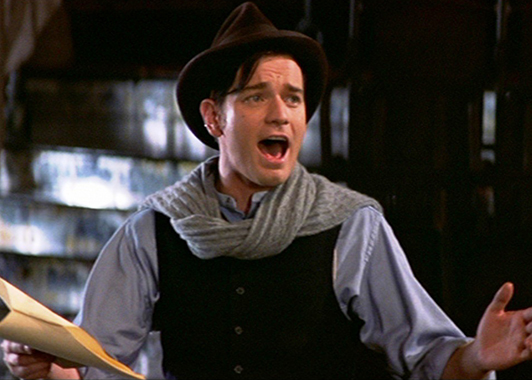 We last saw Ewan McGregor singing in his role in Moulin Rouge with co-star Nicole Kidman. Next year he will have his Broadway debut as Henry in a revival of Sir Tom Stoppard’s 1982 play The Real Thing. The production will run from October 2, 2014 to January 4, 2015.

The Real Thing is a play by Tom Stoppard, first performed in 1982. It examines the nature of honesty, and its use of a play within a play is one of many levels on which the author teases the audience with the difference between semblance and reality. The play focuses on the relationship between Henry and Annie, an actress who is part of a committee to free Brodie, a Scottish soldier imprisoned for burning a memorial wreath during a protest. 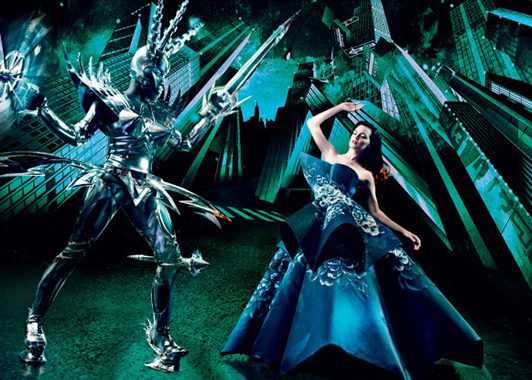 New York is the mecca for spectacular Broadway shows that will truly blow you away and keep you singing along. With the holiday season upon us, what better way to spend time with family and friends. The fantastic scenery, costumes, and amazing performances in the these six productions are all noteworthy and on our must-see list for 2013.

1. Daring, ground-breaking, and larger-than-life, SPIDER-MAN TURN OFF THE DARK is Broadway’s most action-packed adventure. Pulse-pounding romance,  jaw-dropping thrills, and all new music by Bono and the Edge of U2 join forces to transform Marvel’s classic SPIDER-MAN story into an unforgettable live show. 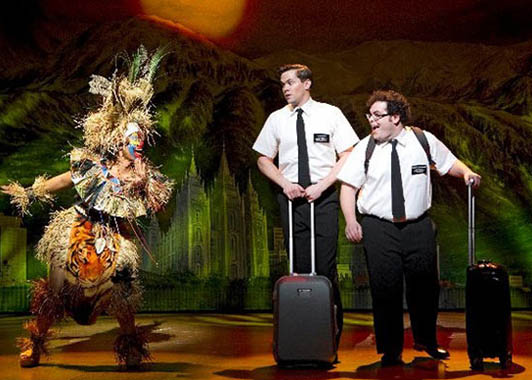 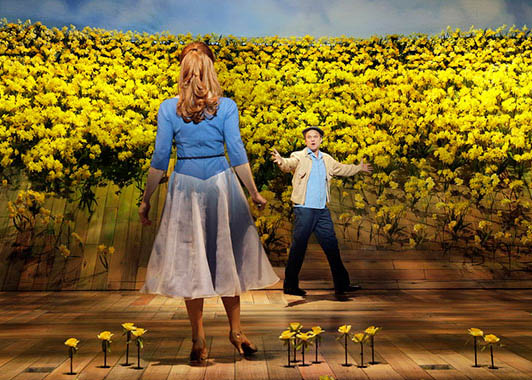 Based on the celebrated novel by Daniel Wallace and the acclaimed Columbia Pictures film directed by Tim Burton, BIG FISH centers on Edward Bloom, a traveling salesman who lives life to its fullest… and then some! Edward’s incredible, larger-than-life stories thrill everyone around him – most of all, his devoted wife Sandra. But their son Will, about to have a child of his own, is determined to find the truth behind his father’s epic tales. 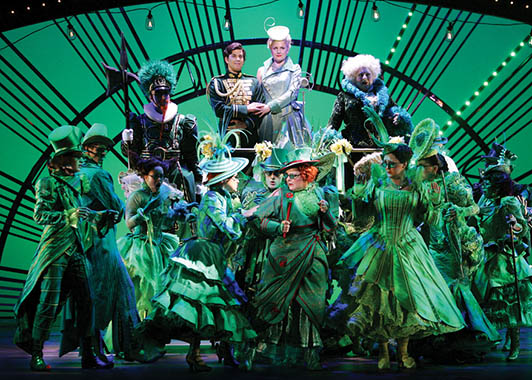 4. WICKED, now celebrating its 10th anniversary, continues to captivate audiences with its timeless story, enchanting music, and Tony® Award-winning costumes and scenery. A winner of 35 major awards including a Grammy Award® and three Tony Awards, WICKED is the untold story of the witches of Oz and how these two unlikely friends grow to become the Wicked Witch of the West and Glinda the Good.

WICKED is based on the novel by Gregory Maguire, has music and lyrics by Stephen Schwartz Godspell, Pippin and a book by Winnie Holzman. 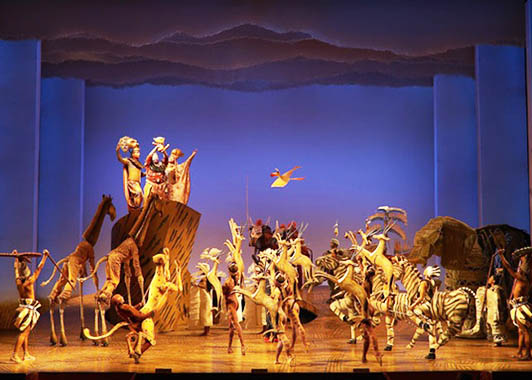 5. THE LION KING, you’ll be awestruck as giraffes strut, birds swoop and gazelles leap in this vibrant and inspiring production set in the heart of the Serengeti.

Marvel at the breathtaking spectacle of animals brought to life by award-winning director Julie Taymor, whose visual images for this show you’ll remember forever. Thrill to the pulsating rhythms of the African Pridelands and an unforgettable score including Elton John and Tim Rice’s Oscar® -winning song “Can You Feel The Love Tonight” and “Circle of Life.” 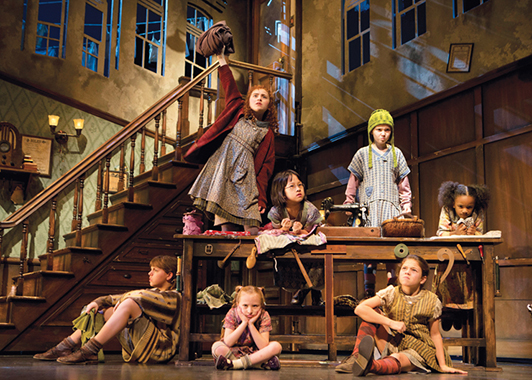 6. ANNIE, The timeless story. The classic characters. The unforgettable songs. Under the loving direction of three-time Tony Award® winner James Lapine, the musical you remember is back on Broadway in a brand-new production you’ll never forget. The beloved book and score by Tony Award® winners Thomas Meehan, Charles Strouse and Martin Charnin remain the same, with new choreography provided by Tony Award® winner Andy Blankenbuehler.

For tickets visit Ticketmaster. Now through November 30th, Get 10% off through TicketsNow with code: aff10off