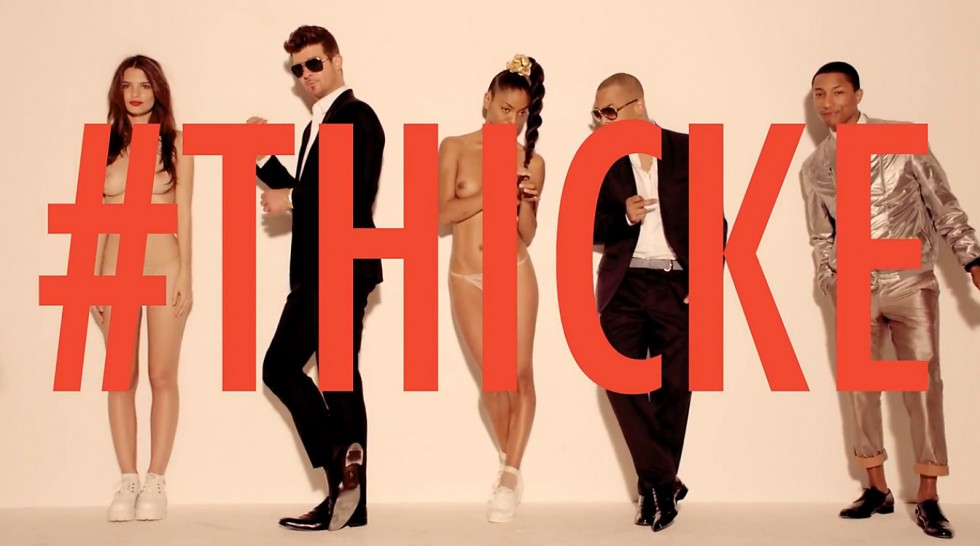 Robin Thicke’s #1 hit single “Blurred Lines” has become the best-selling single of 2013.  With 6.5 million units sold, the track also became one of the few songs to sell more than 6 million in 2013, and is additionally among only 26 tracks to have moved more than this many units in the history of Billboard charts.

“Blurred Lines” held an impressive 12-week reign on Billboard’s Hot 100 while simultaneously breaking records by climbing to #1 on 5 radio charts – the first time this has ever been done by an artist. The single also holds the crown for the longest reign in history at #1 on Billboard’s Hot R&B/Hip-Hop Songs chart.

THE SKINS TO TOUR WITH JAKE BUGG