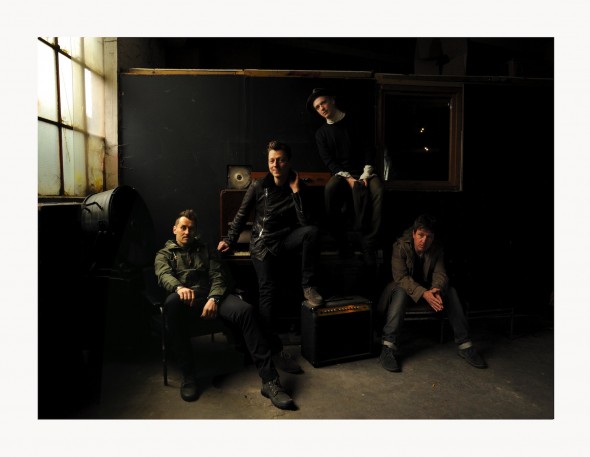 Currently on a world-tour, Travis, one of the UK’s best known bands, return after a five year hiatus with an impressive new album full of the cinematic pop that first caught the attention of critics and music fans on their breakthrough album “The Man Who.”

Tour Dates (more to be announced):