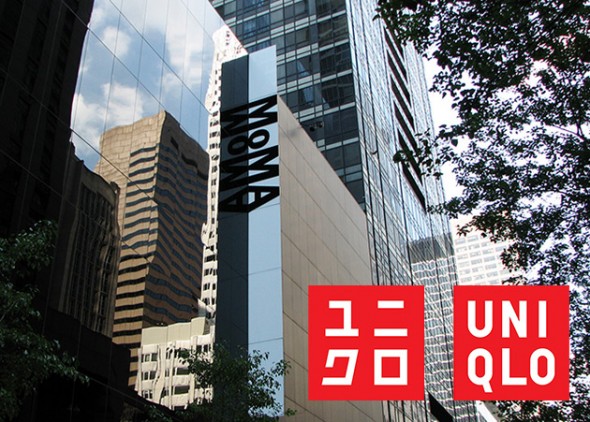 Musée de la danse: Three Collective Gestures is a three-week dance program in The Donald B. and Catherine C. Marron Atrium, conceived by French choreographer Boris Charmatz (b. 1973) in collaboration with his groundbreaking Musée de la danse. In 2009, Charmatz became director of the Centre chorégraphique national de Rennes et de Bretagne in northwestern France, which he promptly renamed Musée de la danse (the “Dancing Museum”). Charmatz’s idea was to articulate a notion of dance divested of notions of choreography and “the center.” Through this gesture, as in his broader practice, Charmatz emphasized the museum as a space not just for predetermined, scripted movement and exhibition, but as a dancing institution—replete with exuberance, surprise, affective response, and shifting forms and margins, all firmly rooted in the present tense and available for critical inquiry and revision. Charmatz’s idea of a museum as the framing device for dance (the most ephemeral of cultural forms) redefines the very notions of museum and collection.

As he puts it in his “Manifesto for the Dancing Museum“ (2009), “We are at a time in history where a museum can modify BOTH preconceived ideas about museums AND one’s ideas about dance… In order to do so, we must first of all forget the image of a traditional museum, because our space is firstly a mental one. The strength of a museum of dance consists to a large extent in the fact that it does not yet exist.” Since then, Charmatz and his team have been carving out new and radical ways of interpreting the history, and imagining the future, of dance through the invention of a new kind of public space. The various formats of Musée de la danse are intended as open protocols available for experiment, change, and appropriation, enabling unpredictable events and gestures.

Over the course of three consecutive weekends, American and European dancers and performers will engage in three different projects, each reflecting on how dance can be thought through the museum and vice versa. The subtitle “Three Collective Gestures” suggests the importance of collaboration, participation, and transmission to all the three projects–as well as the interdisciplinary nature of Musée de la danse–challenging preconceived notions of dance. 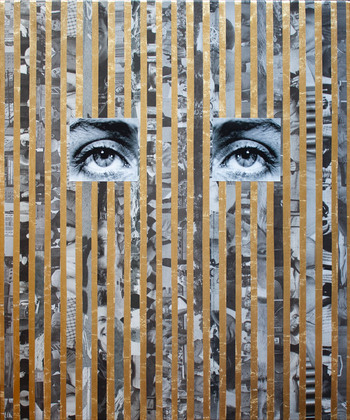 New Photography 2013 presents recent works by eight international artists who have expanded the field of photography as a medium of experimentation and intellectual inquiry. Their porous practices—grounded in photographic artist’s books, sculpture, photomontage, performance, and science—creatively reassess the themes and processes of making pictures today.

Adam Broomberg (South African, b. 1970) and Oliver Chanarin’s (British, b. 1971) War Primer 2 (2011), an artist’s book focused on the “War on Terror,” physically inhabits the pages of Bertolt Brecht’s first English-language edition of War Primer. In his signature works, Brendan Fowler (American, b. 1978), a musician and visual artist, overlaps up to four framed pictures by literally crashing one through another, thus mixing photography and performance. Annette Kelm (German, b. 1975) conflates several genres in single works or in series on a single motif. Carefully composed, not unlike advertisements, the precise objectivity of her pictures is often undercut by artifice and strangeness. Lisa Oppenheim (American, b. 1975) produces photograms by culling Flickr images of fire in natural disasters or bombing attacks. She then creates digital negatives, which she exposes to fire and solarizes. In her cross-media practice, Anna Ostoya (Polish, b. 1978) examines the histories of lesser-known avant-garde movements in East-Central Europe in parallel with their renowned Western counterparts. Josephine Pryde (British, b. 1967) references the history of darkroom experiments and contemporary medical imaging techniques in such photo series as It’s Not My Body (2011). Eileen Quinlan’s (American, b. 1972) forays into abstract photography are grounded in feminist history and material culture.

The artists in New Photography 2013 explore dialectical reversals between abstraction and representation, documentary and conceptual processes, the uniquely handmade and the mechanically reproducible, and analog and digital techniques, underscoring the idea that there has never been just one type of photography.

Enjoy FREE SHIPPING for purchases over $75 at UNIQLO.com ! 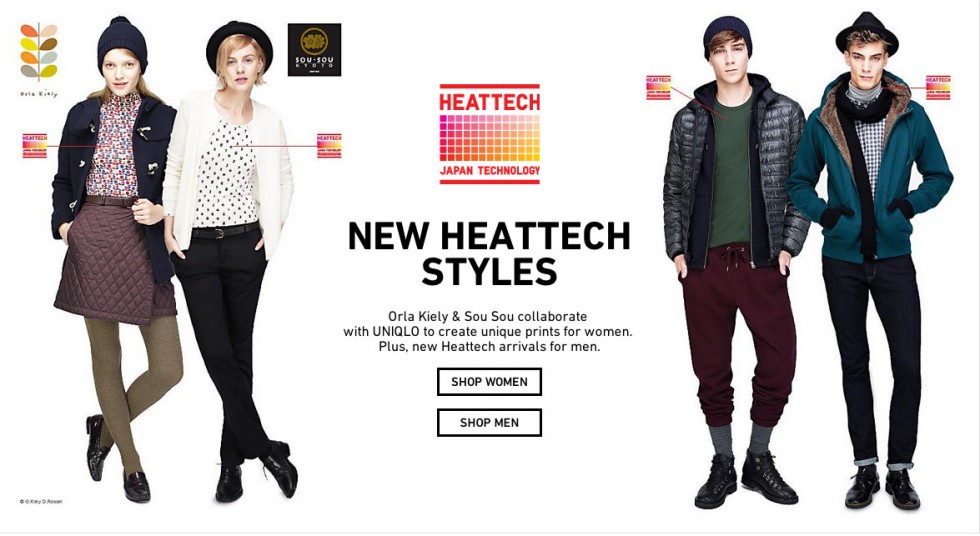 Heattech’s innovative materials absorb the moisture generated by the human body before converting it into heat. UNIQLO is extremely particular about its designs, which is why it continues to invest in research to improve the heat-retaining features of this cutting-edge clothing category. Heattech embodies the revolution and evolution of clothing.