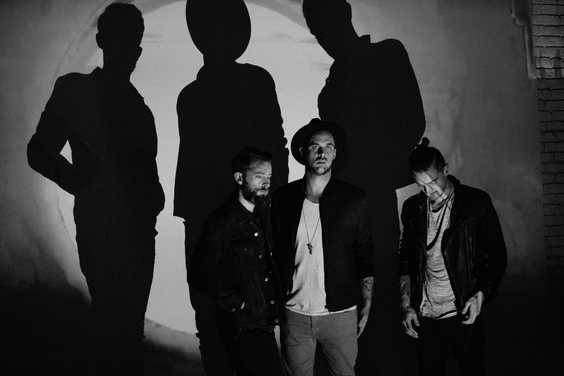 Until The Ribbon Breaks has announced 10 summer North American headline tour dates. The trio supported the release of their critically acclaimed debut album “A Lesson Unlearnt” with a sold-out North American and Australian tour with fellow British favorites London Grammar.

“A Lesson Unlearnt” features an array of R’n’B and Hip Hop influenced tracks such as the poignant current single “Revolution Indifference,” with  long-time collaborators Run the Jewels, and other fan favorites “A Taste of Silver,” “Romeo,” and “Perspective” featuring Homeboy Sandman.

The band also recently performed tracks from “A Lesson Unlearnt” for long-time supporters NPR on their Tiny Desk Series, after which a The Wall Street Journal feature by esteemed critic Jim Fusilli praised the UK trio, as being “on the verge of something bigger.” Don’t miss our recent exclusive photo shoot and interview with Until The Ribbon Breaks! Click HERE to read more about the band and their inspirations.

Tickets can be found via Ticketmaster. 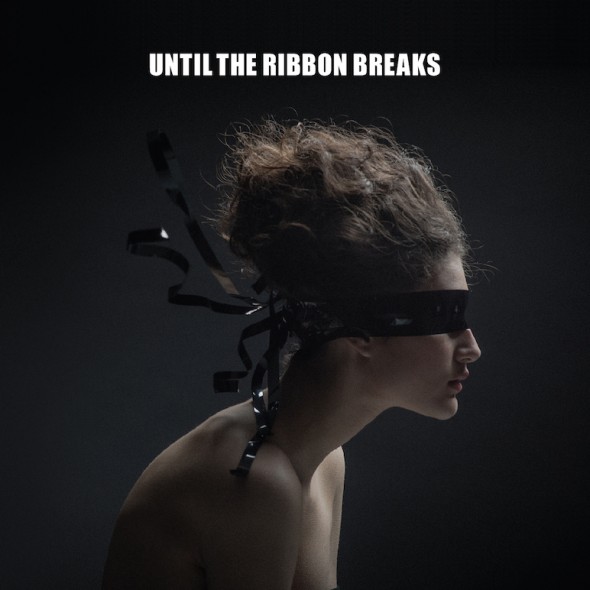