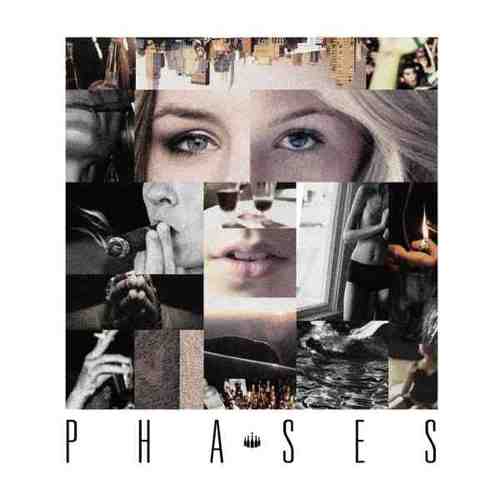 Penthouse Music’s 19-year-old alternative rapper Skizzy Mars will mark his official mixtape debut with the release of Phases on March 26th. The Manhattan native has gained significant buzz on music blogs garnering over 15 million YouTube views with only 10 songs released as an independent artist. Phases will contain a majority of brand new Skizzy material in addition to a few previously released fan favorites. Skizzy is currently on his first national run performing at shows across the country on the ‘Must Be Nice Tour.’ With a majority of tour dates already sold out, the tour will wrap this month with a handful of West Coast stops listed below.

“We all go through phases in life,” explains Skizzy. “Being on the ‘Must Be Nice Tour’ has been an incredible experience. I’ve had the opportunity to introduce my material to an entire new group of fans. I’m even more excited to give them a complete project with Phases and finally present a piece of my story. I worked with the most talented producers that I really believe in. I hope people enjoy it.”

Skizzy conscientiously decided to limit features on his debut in order for listeners to get a better sense of who he is as an artist. Crooked Engine drove the creative direction of the album’s artwork. And to get fans ready for Phases, Skizzy will release a series of point of view themed videos leading up to its release date. The first teaser video debuts today and features a snippet of a new mixtape track entitled “Insomniac.”

Although he is a student of hip-hop, Skizzy is also influenced by a multitude of genres as recognized in his song “Tara” that contains a No Doubt sample of “Don’t Speak.” Skizzy’s playlist also includes bands like Good Charlotte and Animal Collective. His two biggest musical influences on song melody are The Killers and Death Cab for Cutie.