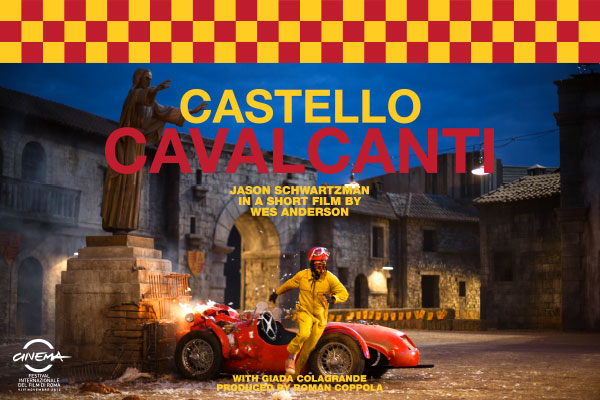 The short focuses on a racer that crashes into an isolated village’s world…and a statue of Jesus. Castello Cavalcanti shows every sign of continuing Wes Anderson’s long streak of offbeat, subtly humorous films.