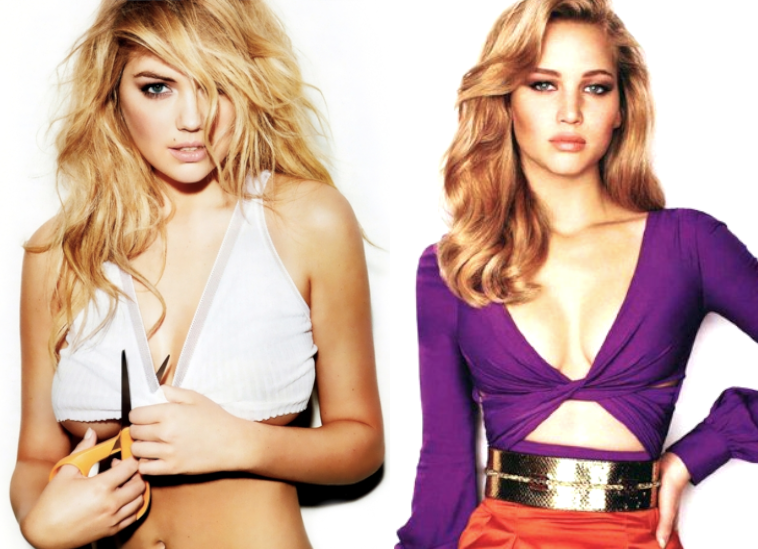 Over Labor Day Weekend, nude photos of various celebrities including Jennifer Lawrence and Kate Upton were leaked online by a 4chan user, causing an absolute uproar. While many have been expressing pity for the stars, a larger number of people are turning their noses up and, for lack of better term, “slut-shaming” Lawrence and Upton for taking the photos in the first place. It seems as though a staggeringly low amount of people are taking into account that these women took photos that were intended to be private and, in turn, were violated by a hacker who spread them around the internet. Instead of feeling sorry for two adult women who are victims of a very serious crime, conservatives around the globe are clutching their pearls and deeming the stars “sluts” for taking nude photos.

It doesn’t take a genius to recognize that spreading nude photos of anyone, at any age, anywhere is illegal and completely shameful. Anyone who has seen an episode of Law & Order: SVU or who has taken a bullying seminar should know that Jennifer Lawrence and Kate Upton both A) have nothing to apologize for, and B) are victims. No one, this includes both women and men of any age, should apologize for what they do in the privacy of their own homes. Both of these women live relatively private lives out of the eye of the media, making this scandal an even bigger blow. The thought process of the media as well as the public should not revolve around what they did wrong, but rather what the hacker did wrong. 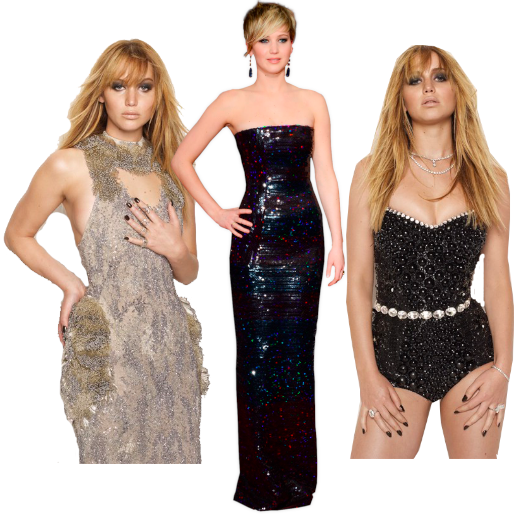 Peers of Lawrence and Upton feel similarly and have spoken out about the incident, voicing their sympathy and outrage. Emma Watson took to Twitter, stating: “Even worse than seeing women’s privacy violated on social media is reading the accompanying comments that show such a lack of empathy,” followed by Lena Dunham‘s statment: “Remember, when you look at these pictures you are violating these women again and again. It’s not okay. Seriously, do not forget that the person who stole these pictures and leaked them is not a hacker: they’re a sex offender.” Dunham and Watson are both considered to be voices of their generation – speaking out for women’s rights and social issues all while remaining shining role models for young women.

Dunham has a point – a point that is being overlooked entirely. This isn’t just an invasion of privacy for these women, it is absolutely a sex crime. Legal teams for both Lawrence and Upton have stated that they will be pursuing charges against whomever is responsible for the leak, and Apple has pledged to investigate a “potential weakness” in their iCloud system – the rumored vantage point of the hacker. If this isn’t enough, the FBI has announced their involvement in the case. As this sort of thing happens all over the world on a regular basis, predominately in high schools, a high-profile case with many famous voices speaking out has the ability to shed light on the situation. 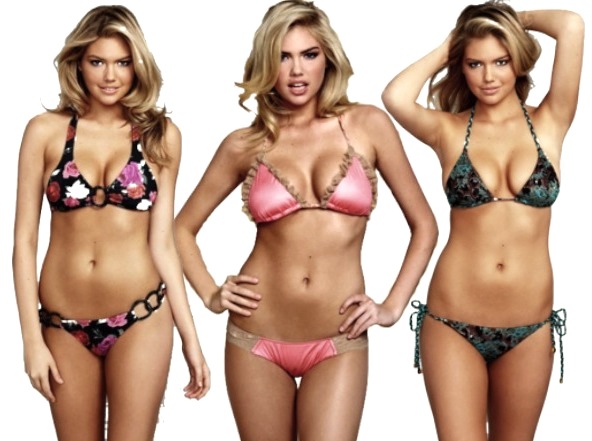 Women around the world need to stand behind these violated women, and stand up for our right to privacy. With the recent massive movement of feminism within the entertainment industry trickling onto the streets, it truly comes as a surprise that anyone would castigate Upton – one of the world’s top models, and Lawrence – an Oscar winning actress. Surely we can think of worse things to come out about celebrities: decade-long affairs involving love children, spousal abuse, repeated DUIs, drug scandals… so why are two very successful women being thrown under the bus? Scouring the internet proves that it is extremely difficult to find bad press about either Lawrence or Upton. Sure, some people frown upon a “curvy” model making the cover of Vogue, and some may find Lawrence’s eccentric personality to be unsettling, but, at the end of the day, both women have clean records when it comes to the media. One glitch – which, in this case is neither of their faults – should not hold them over a flame. Women everywhere can attest to the fact that if they fell victim to this crime, they wouldn’t beat themselves up about it, but rather the person who violated their privacy.

Lawrence said in a statement, “This is a flagrant violation of privacy. The authorities have been contacted and will prosecute anyone who posts the stolen photos.” The pearl-clutching conservatives we spoke about earlier have been up in arms, again shaming the actress for not apologizing. The reality of the situation is that Lawrence has nothing to apologize for, neither does Upton or any other person who has been hacked and then objectified by the media. We as a nation and, even more so, as a generation of young women with a voice, need to recognize the fact that by Lawrence not apologizing shows that she will not stand for what happened to her. At the end of the day, that’s the most important aspect of this entire situation.

0
Jessica Natale September 2, 2014
No Comments Yet