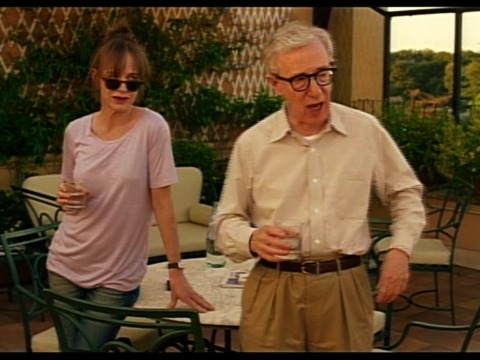 Last week, Cinema Society and Piaget presented a special preview screening of Woody Allen’s latest film, To Rome with Love, at The Paris Theatre in New York City. The stars of the film, Penélope Cruz, Alec Baldwin, Alessandra Mastronardi, and Greta Gerwig, came out in support of the director, whose new film covers a series of love stories and inter-family dynamics as they relate to and unfold around Roman streets, monuments, and ruins. Allen wrote, directed, and starred in the film, a first since doing so in 2006 for his film Scoop. Allen is famous for his Manhattan-centric films, but as the film auteur ages, he has began to broaden his scope.  His last three film have gone abroad, taking place in Barcelona, Paris, and, now, Rome. However, Allen has announced that his next film will be set back in America, specifically San Francisco. To Rome with Love weaves together four separate narratives to create a lush, witty, and imaginative portrait of the city and its inhabitants, intercut by Allen’s well-known jokey vignettes of Italians giving overly complicated directions, paparazzi creating their own celebrities, and theatergoers obsessed with an opera singer. Allen said of To Rome with Love, “You have to make a film that can only be made in that place. When I first went to Rome in 1965, I felt that culture shock. It’s yellow, there are ruins, and it’s totally different than anything I had experienced as a cosmopolitan New Yorker.” After the preview screening, guests such as Jon Hamm, Chris Rock, and Anja Rubik flocked to the nearby garden of Casa Lever where they snacked on the appropriately Italian fare of ravioli, risotto, and poplettine. With the combination of the film, food, ambiance and sweltering tempetures, Allen managed to bring back a little piece of Rome to his beloved Manhattan. 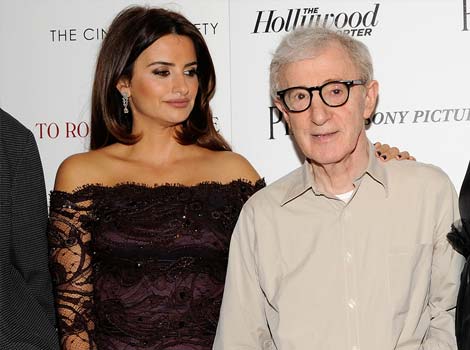