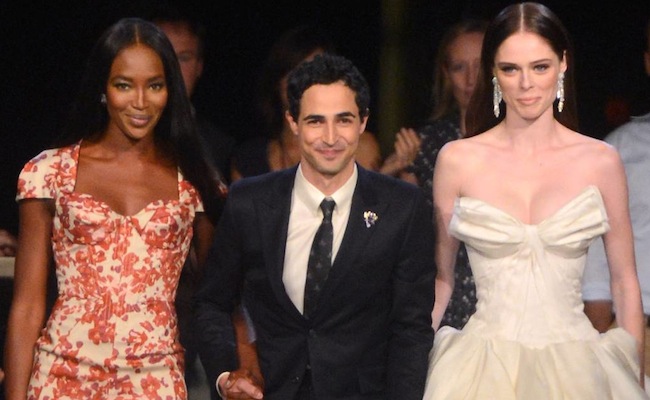 If you’re keeping track of all of the designers that have opted out of Lincoln Center for New York Fashion Week this year, you can now add Zac Posen to your list. The designer abruptly chose to move his Fall 2014 collection from the tents to a small studio downtown that will show exclusively to no more than 200 people.

Despite the choice to leave Lincoln Center, Posen promises that there are no ill feelings towards the tents, he would rather just show his collection in the space that it was conceived in. The designer now joins Alexander Wang, Michael Kors, Diane von Furstenberg, Jenny Packham, Carolina Herrera, and Vera Wang – all who have chosen smaller venues over the chaotic scene of Lincoln Center.