Some of the festivals films will include: 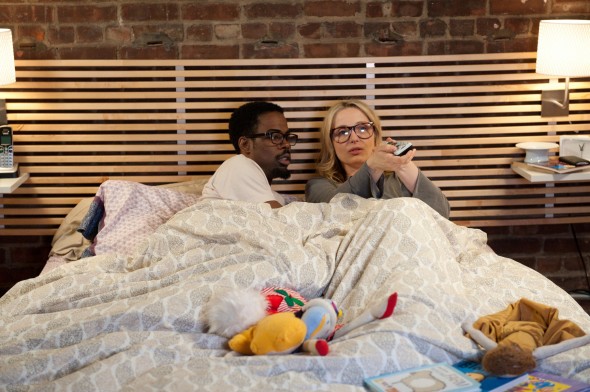 Passionate French photographer Marion (Julie Delpy) and her hip radio host beau Mingus (Chris Rock) live a happily coupled life with their children in a homey New York City apartment. When Marion’s eccentric French family descends upon the pair unannounced, the couple is catapulted into two days of escalating mayhem, misunderstandings, and culture clash. Between Marion’s delightfully unhinged father (played gleefully by Delpy’s real-life Dad, Albert), her sexually frank but juvenile sister, and her sister’s boorish boyfriend (also Marion’s ex), it will be all Mingus can do to stay sane while the in-laws are in town.

Cleverly following up her hit 2 Days in Paris (TFF 2007), writer/director/star Delpy once again demonstrates her sharp observation of relationships and her wicked and silly sense of humor, while Chris Rock is brilliantly against-type playing it straight opposite Marion’s outrageous family. An ensemble of winning comedic performances bring Delpy’s astute and funny writing to life, making this comedy of errors a fun and smart romp sure to delight New York audiences. 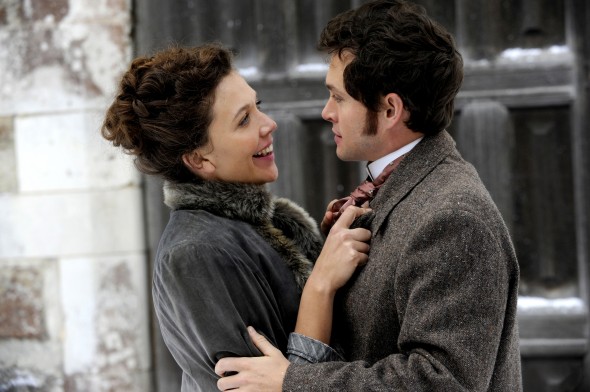 In 19th-century London, young doctor Mortimer Granville (Hugh Dancy) is fed up with the archaic practices of Victorian medicine. After being fired from yet another hospital for his refusal to kowtow to the demands of his superiors, Granville finds himself working for a doctor who focuses on the treatment of “hysteria” in female patients. As Granville spends his days manually easing the stress and melancholy of his patients, he becomes intrigued by his boss’ eldest daughter (Maggie Gyllenhaal), a rabble-rousing feminist who shuns the expectations and limitations of Victorian culture. The two rebels build an alliance as they confront a society that is not eager to change, and along the way they encounter the possibility of love and the invention of the electro-mechanical vibrator.

Director Tanya Wexler’s joyful, romantic third feature is the rare period film that manages to feel utterly alive and vital in the 21st century. Sharply written and wonderfully acted by a cast that also features Felicity Jones, Rupert Everett, and Jonathan Pryce, Wexler’s film is a sexy, funny, and genuinely moving film that is sure to stimulate audiences.

The Tribeca Film Festival helps filmmakers reach the broadest possible audience, enabling the international film community and general public to experience the power of cinema and promote New York City as a major filmmaking center. It is well known for being a diverse international film festival that supports emerging and established directors.

Founded by Robert De Niro, Jane Rosenthal and Craig Hatkoff in 2001 following the attacks on the World Trade Center, to spur the economic and cultural revitalization of the lower Manhattan district through an annual celebration of film, music and culture, the Festival brings the industry and community together around storytelling.

The Tribeca Film Festival has screened more than 1,300 films from more than 80 countries since its first edition in 2002. Since inception, it has attracted an international audience of more than 3.7 million attendees and has generated an estimated $725 million in economic activity for New York City.

MIRROR MIRROR : THE COSTUMES AND THEIR DESIGNER EIKO ISHIOKA